4 signs of a weak man in a relationship 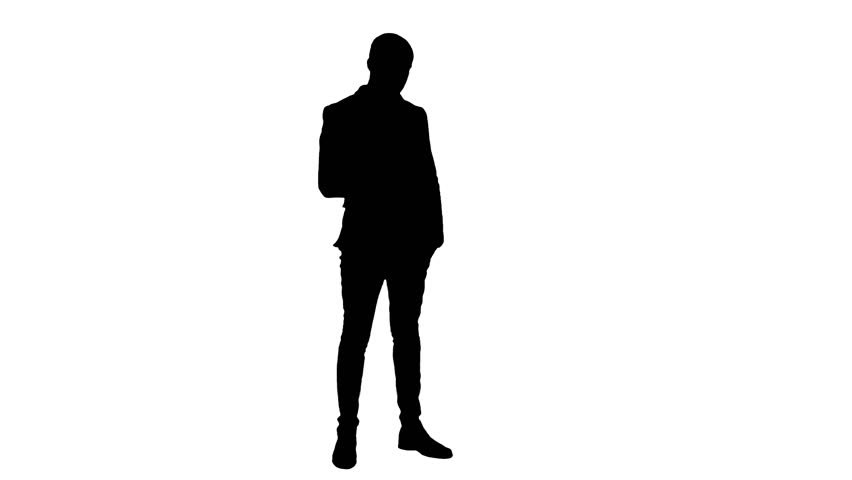 Though it may bring out your nurturing side, you’ll soon tire of it and leave it for a responsible man.

A guy must stand for his woman, his friends who are verbally-bashing you or some random guy at a bar.

Read Also  Why I stayed after my partner cheated on me

They’re supposed to be your support system. A weak man will ignore it because he doesn’t want to get involved or will join the others and tease you. But that isn’t a real man at all.

Whether it is a dinner date or friend’s wedding, he doesn’t take any active role in the planning.

A weak man is someone who lets everyone else work for them. They don’t want to be a leader, they want to be a follower and be taken care of.

He leaves his clothes lying around or has food wrappers everywhere, but the thing is, though he can clean up his own mess, he doesn’t. Instead, he waits for you to do it. You clean up after him in more than a physical sense.

If he has unpaid bills or needs an excuse to bail an event, you’re the one doing his dirty work. It’s like he’s a giant baby.