5 wrong things guys do when they dont like a 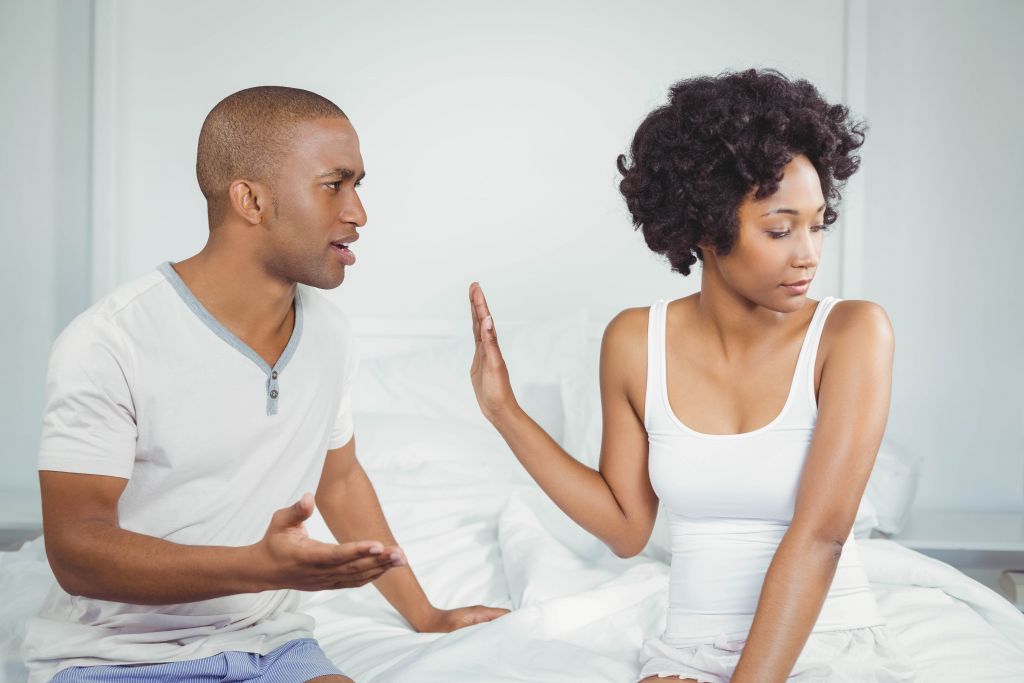 A lot has been said about why women should not wait until a guy comes to tell them he is into them. The opinion is that if you like him, why not go tell him? He just might love you, too.

Despite this, many women remain scared or reluctant to switch to this mindset.

One reason for this could be the reaction other women have gotten from the men they have approached with their feelings.

Instead of being open about their disinterest, guys sometimes do some wrong things which make women regret ever coming out with their feelings for them.

Below are some of those wrong things:

Read Also  Are women really terrible at apologising when they're wrong?

Why allow her do all the things she is doing in the hope that you’ll become a couple, when you already know that that won’t happen?

It’s not as if it’s under consideration, your mind is already made up on the matter. Why, then, are you making her go through all that stress?

Why drag out the whole affair, creating false hopes in her hearts when you can easily man up and tell her the truth?

Just tell her you think she is amazing but you are not interested in pursuing any romantic affair with her. It might not be easy but you need to be as honest as possible.

This one is just insulting and men who do this need to stop.

Talking about other women, in the presence of a woman who was confident enough to admit her love for you first is just unfair.

Men get really upset when this happens to them, but they also do it to women, too, and it’s totally wrong, especially if the woman in question expressly tells you that she wants you to be more than a friend from the onset.

Read Also  Pull out (Withdrawal)? Here's how to do it correctly and its effectiveness in birth control

This one is a bit tricky, and that is why it is even more insulting and infinitely embarrassing.

When you refuse to tell her that you are not interested, and keep leading her on, she might assume you are down for her proposal and one day, come on to you a bit too strongly.

Rejecting that sexual advance when you’ve led her on for so long is just somehow.

So, Ladies, if you see the behaviours listed below, ask him to tell you what’s up, and if he doesn’t, you must slowly back away from that guy.

There’s nothing for you with him.