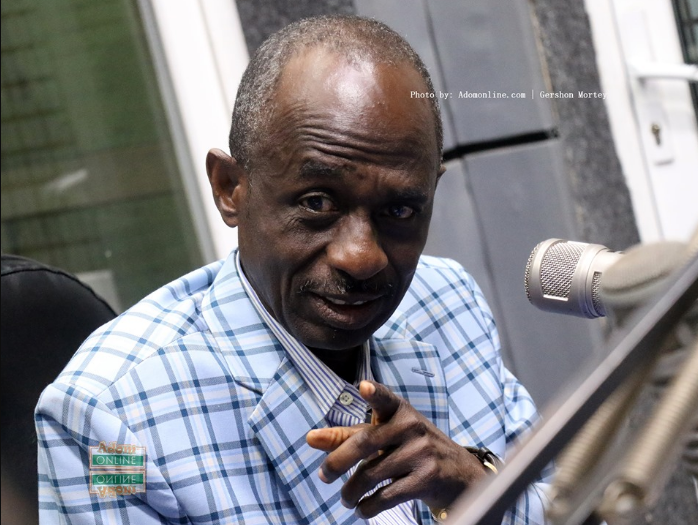 The General Secretary of the National Democratic Congress has dismissed claims of facilitating the registration of some 66 Ivoirians in the just ended voters’ registration exercise.

According to Johnson Asiedu Nketia, the New Patriotic Party (NPP) orchestrated its own acts and now wants to blame him for it.

He disclosed this on Adom TV’s Badwam.

He said truth is one principle he has never compromised on in life and is what has kept him going.

“I am not afraid of anybody in this country because I never tell lies. I say things just as I see them.

“The Regional Police commander before my own very eyes supervised the registration of those Ivoirians brought in by the NPP but they later came to hold a press conference to accuse me of orchestrating the act,” he fumed.

He claimed an attempt by the District Commander to arrest two of the persons caused his transfer.

Listen to Asiedu Nketia in the video attached above: