Chike039s picture and objectification on the internet 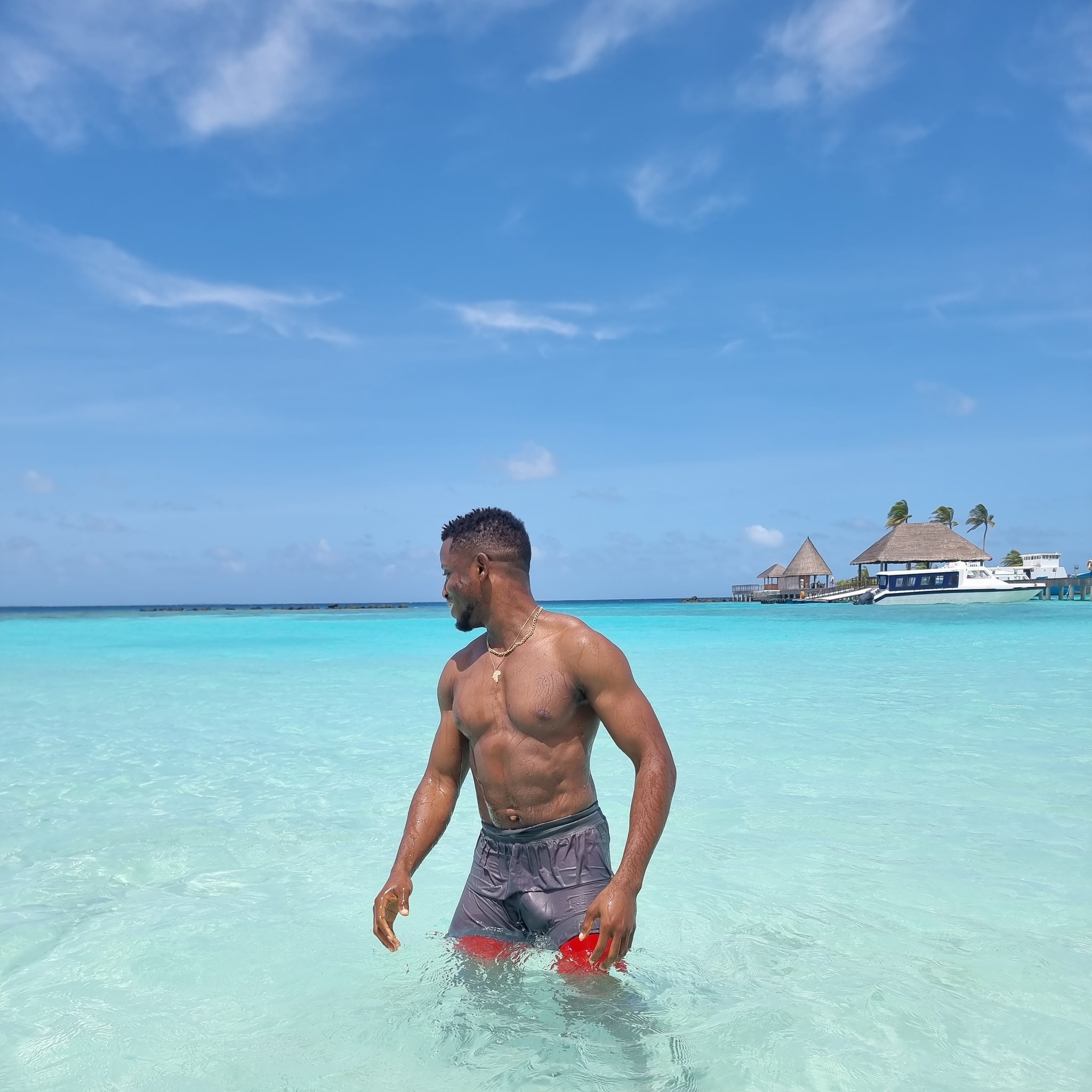 In the era where people (men and women) are posting nude or half nude pictures of themselves on the internet, can we say objectification exists and if we say that it is, what is objectification?

So what is objectification?

If I am walking down a street and I see a majestic view, maybe it is the sunset or a flower and I stop and say, “What a majestic sunset.” Or “What a beautiful flower.” Have I objectified it?

According to German philosopher Immanuel Kant; “Objectification is the regarding of someone as an object, something to use”. A person is an object and “is cast aside as a lemon which is sucked dried.”

A clear picture of objectification would be prostitution and pornography.

American foremost feminist and lawyer Catharine Mackinnon states that; “A sex object is defined based on its looks. In terms of its usability for pleasure such that both looking, and the quality of the gaze includes the points of view – the definition according to use becomes eroticized as part of sex itself.”

The objectifier and the person being objectified can be one.

Sometimes we objectify ourselves. It is believed that “women (and men) are under constant pressure to correct their bodies and appearance and more generally treat their bodies as things to be decorated and gazed upon.”

Objectification could be good or bad depending on the context. Objectification is negative when it occurs in a situation where consent, equality and respect are absent.

Young people know which pictures gets liked on the internet and they post such pictures to gain popularity among their peers.

Pictures like Chike’s would definitely spark reactions but it is objectification when it is overtly lewd, sexual, disrespectful and creepy.