Couple’s Therapy: Nike tells us how she found out she was the only one in the relationship

Couple’s Therapy: Nike tells us how she found out she was the only one in the relationship 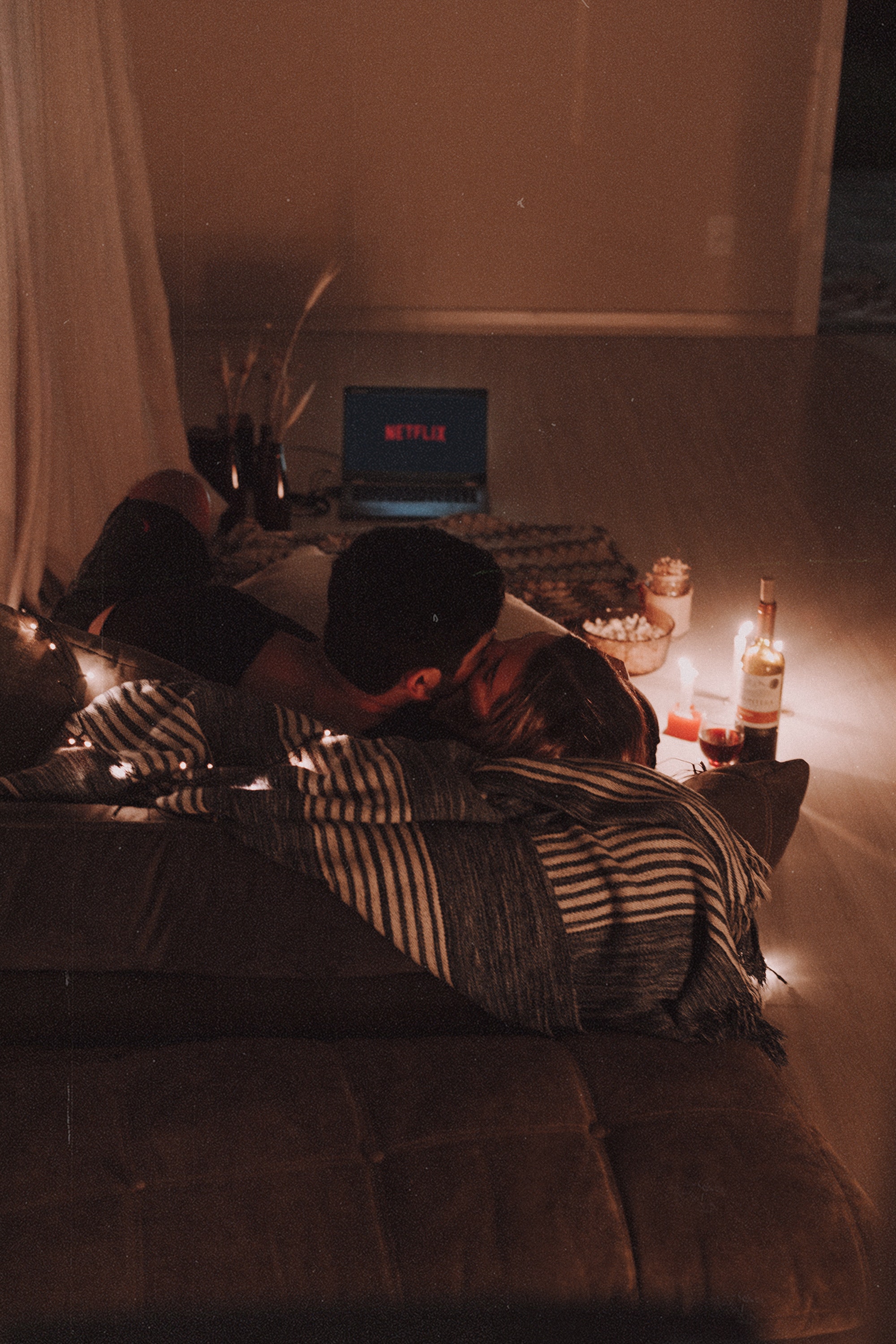 “Unrequited love is a ridiculous state, and it makes those in it behave ridiculously.”

Unrequited love is usually a thing of teenage hood and crushes. Unfortunately, some of us have carried it into adulthood.

I spoke with Nike about her own experience with unrequited love.

She was friends with Dayo for some years now. In recent times they got closer.

Dayo started calling and talking to her all day. At first, she was apprehensive and did not want it to lead to something else.

Dayo reassured her they were just friends.

“One day he said ‘We should sleep off while making a video call so we would not have to cut the video call.’

She asked why and he said ‘I could look at your face forever.’

“I knew I was in trouble then because his words and attention started getting to my head.”

“One day he told me he was still in a relationship, but they were off and on and had issues because of distance. I was mildly devastated and I wanted to compartmentalize whatever feelings I started to have for him, but it was hard because we were constantly talking.”

“One time I went to his house, to Netflix and chill and we had a sexual moment of cuddling and fondling that confused me more, it didn’t seem like such a friendly thing to do or the sort of thing that happens between friends.”

“For some weeks, I did not have light to work in my house, so I started going to his house to work.”

“Although we had such sexual moments like fondling and cuddling other times, he would seem cold and distant while I was in his house. Probably tired of me coming but, I did not have a choice at that time, my other friends all went to their offices in the daytime.”

“At some point, he came to the new house I just moved to and we made out. That confused me a lot, so I asked him the ill-fated question, ‘What are we?’

“I felt cheap and objectified in a way I did not like. I accused him of not being a good friend. I blocked his phone number from calling and on WhatsApp. I also blocked him on Twitter and Instagram.”

“Maybe it hurt more because in my mind I liked him in a way that was more than just friends and I thought he liked me too in the same way.”

NB: On Couple’s Therapy, we dissect everyday issues that couples, married or not, deal with like sex, finances, parenting etc.