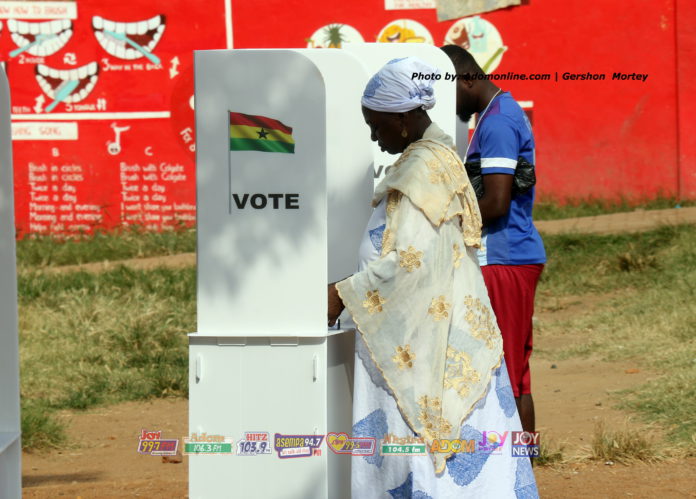 The main opposition National Democratic Congress (NDC) has trained its lawyers on how to handle electoral disputes ahead of the December 7 presidential and parliamentary elections.

The training, which was organized on Friday, September 18, was led by former Minister of Justice and Attorney General Marietta Brew Appiah-Oppong.

Ghana’s electoral system has been characterized by electoral disputes over the years.

It is recalled that after the 2012 elections, the nation experienced a major election petition against the presidential results, which was filed against the Electoral Commission (EC) by the then opposition New Patriotic Party (NPP) at the Supreme Court.

Ms Appiah-Oppong said: “This is the first time we have actually engaged in such training where we have brought lawyers and all appointees together.”

“This time they want lawyers, former appointees and people of a certain calibre to be at the collation centres to police the ballot for the NDC.”