Deputy Education Minister recounts how pupil ‘insulted’ him in class 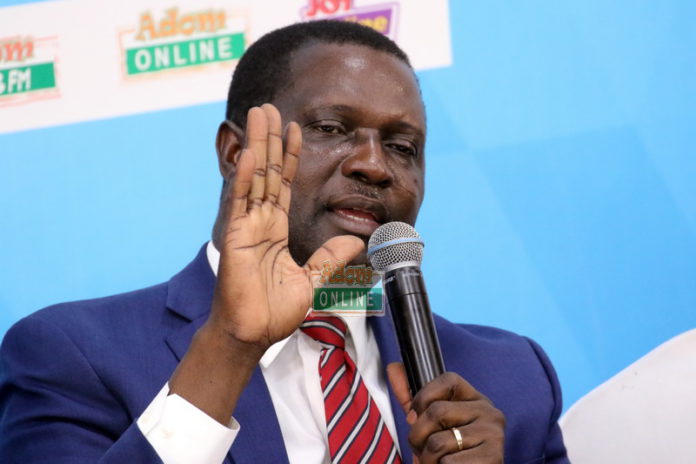 Deputy Minister for Education, Dr Yaw Osei Adutwum, has given an account of how he was ‘insulted’ by a foreign pupil.

Giving a narration of the incident on Adom FM’s Dwaso Nsem on Wednesday, Dr Adutwum said he had been recently employed at the school and assigned to the class as its teacher.

According to him, moments after entering the classroom to which he had been assigned to, a pupil stood up and asked him if it was true he and Africans in general lived on trees.

“So when the child asked that question then another student in the classroom quickly replied him saying, ‘If he lived on a tree would he have been employed to teach us’,” he said.

The Deputy Education Minister used the experience to stress the need for teachers to be tolerant towards their students as that is one of the ways to help them excel academically.

Dr Adutwum, until his appointment as the Deputy Education Minister, taught in Los Angeles and owns a school in the American state.