Did you know that chronic neck pain could be a 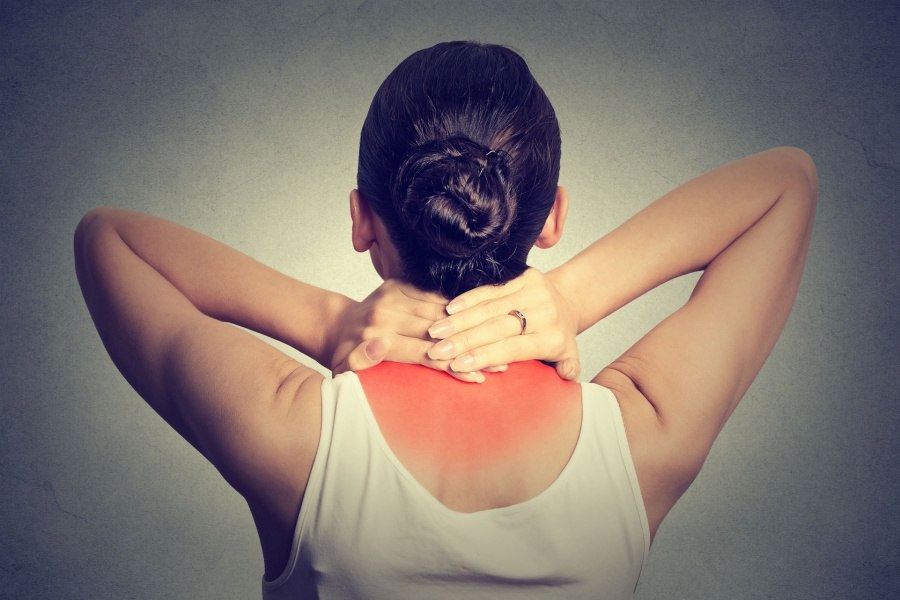 If you have recently engaged in unprotected sex or shared an injectable needle with someone whose HIV status you cannot confirm, you should consider being tested for the HIV virus. An early HIV test is a good idea for your health, safety and benefit of others.

Here are some of the most common, indicating early-stage HIV infection:

Fever: One of the first signs of an HIV infection can be a mild fever, up to about 102F/39C. At this point the virus is moving into the blood stream and starting to replicate in large numbers. You are highly contagious in the early stages of an HIV infection because the undetected, unchecked virus is making millions of copies of itself as it destroys cells your immune system uses to fight disease.

Swollen Lymph Nodes: Lymph nodes often become inflamed, or swollen, when the body is trying to fight an HIV infection. Major lymph nodes are located in the armpit, groin, and neck areas. Often, lymph nodes in the neck are involved, become tender and may be called “swollen glands.”

Lymph nodes are a part of your lymphatic system. This system plays an important role in your immune system. Lymph, a clear fluid that circulates throughout your body, is partly made of white blood cells that attack bacteria and viruses.

Lymph nodes are located in certain parts of the body, including your neck, groin, and armpits. They’re shaped like beans and measure no more than 2.5 centimetres long. Your lymph nodes are responsible for filtering lymph and producing mature immune cells.

Lymph nodes protect both your blood and immune system by:

Swollen lymph nodes may also be the first signs of an infection, including HIV.

Sore Throat: People living with HIV may have a chronic or recurring sore throat, and it’s not uncommon for people living with HIV and AIDS to develop thrush, an opportunistic, secondary infection. Candida is the fungus that causes thrush; flourishes when the immune system is compromised; is found in the mouth and throat; and contributes to difficult swallowing.

Rash: If a rash can’t be easily explained or treated and you have participated in high-risk behaviour, you should consider an HIV test. Rashes can occur anywhere on the skin but are often found on the trunk of the body. These rashes may or may not itch.

Read Also  How to clean your ears

Fatigue: The inflammatory response generated by the besieged immune system can also cause tiredness, general listlessness and a lack of energy to do tasks you may consider normal or routine. Fatigue can be debilitating and occurs as both an early and later sign of HIV infection and AIDS.

Muscle and Joint Aches and Pains: Other common symptoms of infection include muscle ache and joint or body pain, rheumatic disease. These can be caused by the HIV infection alone or by other viruses or bacteria, and inflammation often accompanies.

Headache: This symptom can present itself as unrelenting headaches. They are often caused by low CD4 T-cell counts but may also be the result of infections, nervous system maladies or malignancies, HIV-related systemic disease and toxicity caused by medication. A new or severe headache should always be carefully checked out.

Diarrhea, vomiting and nausea: Many people with an early HIV infection develop nausea, vomiting, diarrhoea, and lack of appetite. This can be caused by fungal, bacterial, viral and parasitic infections, which overwhelm an already-compromised immune system. In some cases, these symptoms can also be a side effect to HIV medication.

Night sweats: Night sweats means sweating which soaks the bedding while sleeping and is not related to exercise. Night sweats can be a side-effect of a fever due to another infection in the body, such as the bacterial infection Mycobacterium avium complex (MAC), the fungal infection histoplasmosis or tuberculosis (TB).

No symptoms? Remember, a large amount of people are unaware of their infection and have experienced no signs of their illness.

The symptoms that accompany an HIV infection can last anywhere from a few days to several weeks. However, you cannot assume you have HIV from symptoms alone.

Each of these ailments can be caused by other illnesses too. The only certain way to know your HIV status is by getting an HIV test.

If you think you may have been exposed to HIV, regardless of whether you have experienced any symptoms, it is important to get tested as soon as possible.