Dzifa Gomashie reveals what she misses about being a Minister 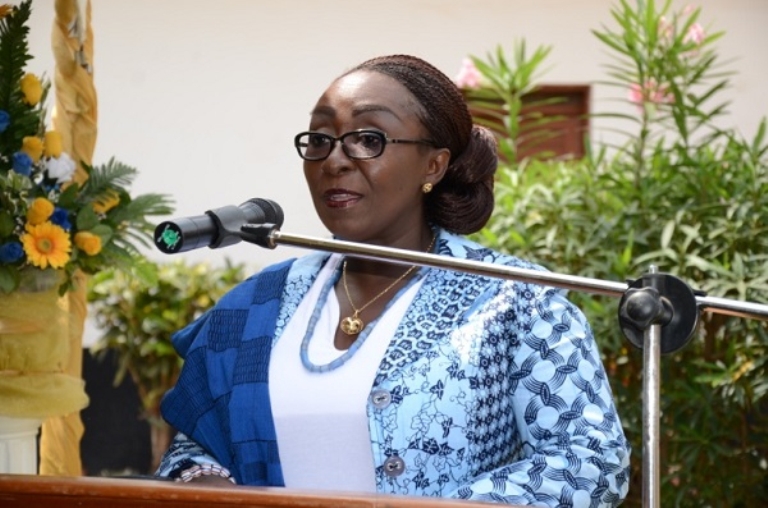 Former Deputy Minister of Tourism under the erstwhile National Democratic Congress (NDC) administration, Abla Dzifa Gomashie, has revealed what she misses about her position.

After four years of enjoying her glory, she is pained someone else is sitting on her chair and receiving her salary.

But, she hinted on Joy FM’s Personality Profile, she is hoping for a comeback, one that will be bigger than just being a Deputy Minister of State.

Another reason she gave for missing her job is the fact that she feels quite powerless, like the ordinary Ghanaian who has no say in decision-making.

“My inability to implement things I think we should be doing, not that when I was a Minister I could do all of that but the voice is not as strong as it was,” she admitted.

She also confessed she misses being Former President John Dramani Mahama’s subordinate, adding he is easygoing and receives suggestions warmly.