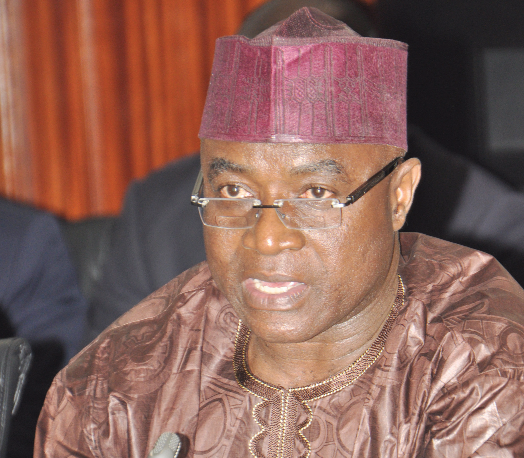 Parliament has approved a €28.5 million contract agreement between the government and Jason Bridging International BV of the Netherlands for the construction of 14 pedestrian bridges at hazardous locations in three regions.

The project, targeted at locating bridges close to critical facilities such as schools, hospitals and other public places, is to enhance the safety of all road users, especially the vulnerable, in the Greater Accra, Ashanti and Central regions.

Expected to be completed within 36 months from its commencement date, the project forms part of the government’ strategic road programme to continue the construction of pedestrian bridges in the country to remove all conflicts between vehicular traffic and pedestrians on arterial road networks.

The agreement was presented to Parliament by the Majority Leader and Minister for Parliamentary Affairs, Mr Osei Kyei-Mensah-Bonsu, and it was referred to the Committee on Roads and Transport for consideration and report.

Scope of the project

A report presented by the committee, signed by its Chairman, Mr Samuel Ayeh-Paye, last Monday  said the scope of works shall include engineering design, manufacturing, supply and installation of bridge super structure, ramps and civil works as well as solar lightening facilities.

Others would involve concrete pavement and landscaping, relocation of utility lines, training, capacity building and supply of bridge accessories.

The report mentioned the locations identified and proposed for the installation of the pedestrian bridges as the N1, near pedestrian traffic lights at Abeka Lapaz, Tetegu Junction traffic light and Weija Junction as well as Kanda highway, near the mosque.

In the Central Region, the bridges will be put up at N1, University of Cape Coast (Eastern gate, southern/central gate), and N8 Lorry station/Catholic Hospital in Assin Fosu.

In the Ashanti Region, the bridges will be located near the Opoku Ware SHS, N6 Sofohline Bus Terminal and the SDA Hospital along the Sunyani road as well as the SDA School on the western bypass, all in Kumasi.

The government through the Ministry of Roads and Highways (MRH) has constructed several arterial roads in some of the capital cities in the recent past which had consequently improved mobility and shortened travel time on these roads, the report said.

It said the arterial roads constructed had however compromised the safety of vulnerable groups, pedestrian and non-motorised transport users within the selected cities.

A considerable number of lives were lost needlessly through road accidents on our highways, especially when they traversed urban areas or densely populated communities.

To address the challenge, it said the sector ministry had identified several crossing points within the cities, which needed appropriate pedestrian facilities to ensure safety.