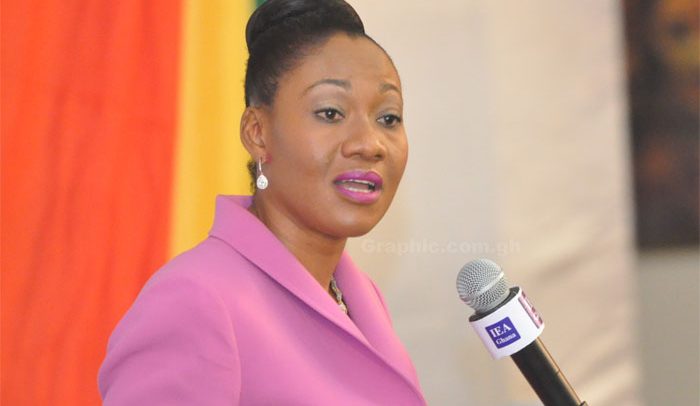 The Electoral Commission (EC) has been called upon to introduce measures that will reduce the alarming incidence of spoilt ballots in Ghana’s elections.

Dr. Ezekiel Nortey and Dr. Kwame Asah Asante, both Senior Lecturers at the University of Ghana, who made the suggestion on TV 3 Election 360 programme on Monday, observed that the quantum of spoilt ballots as recorded by the EC since 1992, had the potential to affect the results of presidential and parliamentary elections, especially in constituencies where the differences between the votes of winners and losers are not much.

In the 2008 presidential election for instance, then candidate Akufo-Addo lost to the late President Atta Mills by 40,586 votes while spoilt ballots recorded by the EC were 205,843.

Also in the 2016 election, NPP’s Titus Glover won the Tema East Constituency with 30,075 votes against 30,072 votes obtained by his NDC opponent, Kempes Ofosu Ware. The difference was three votes while the spoilt ballots were 658.

Alternatively, the Commission should explore the use of ballot papers that would eliminate the use of ink by voters to thumb print because wrong folding of the ballot paper usually causes unintended stains that make the paper void, they added.

The academics blamed the occurrence of spoilt ballots, which is described in certain circles as the ‘Third Force,” on incorrect folding of the ballot paper, deliberate spoiling of the ballot paper by voters in protest against the leading parties, and ineffective voter education by the National Commission on Civic Education and the political parties.