Fetish priest in big trouble over missing head of farmer 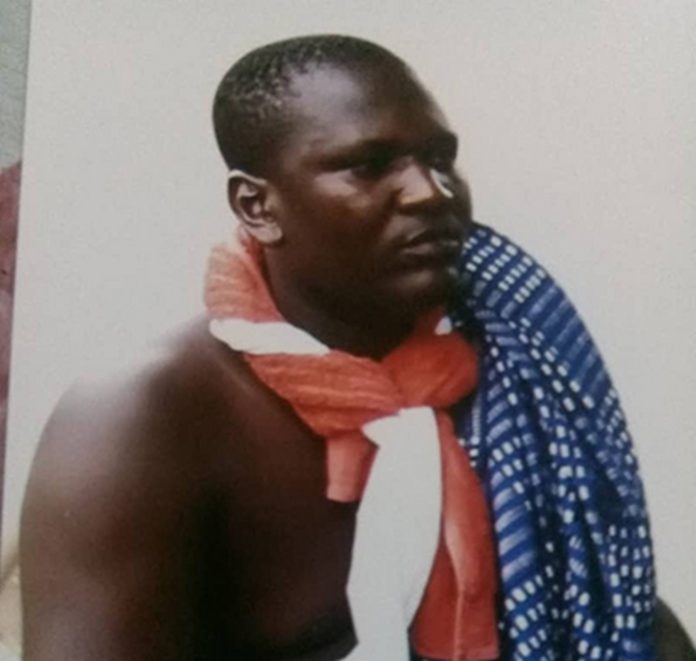 An Accra Magistrate Court has issued a bench warrant for the arrest of a fetish priest, who allegedly murdered a 52 -year-old farmer at Dormeliam, near Akuse, in the Eastern Region.

The suspect, Torgbe Ngorbea Mawufeasi, 38, and five accomplices, reportedly lured Richard John Kluboito to a farm, shot him, chopped off his head and buried the headless body.

The Director of Homicide Unit of the Criminal Investigation Department (CID) of the Ghana Police Service, Chief Superintendent (Chief Supt) William Sedrame, confirmed the story to the Ghanaian Times, in an interview, in Accra, yesterday.

According to him, Mr Kluboito had a protracted land litigation in his home town, Mafi Vodza, near Adidome, in the Volta Region, with some relatives, including Torgbe Mawufeasi (now on the run).

Read Also  How can Ghanaian businesses benefit from Virtual events

Chief Supt Sedrame said there had been several threats by the suspect to wipe away the deceased and his family.

He said in January this year, the suspect and Sampson Agbeehia Kudoha, allegedly contracted Joseph Anane Henor to lure the deceased to Janak Farm at Dormeliam, under the pretext of giving him a job as a farm manager, but with the intension to kill him.Chief Supt Sedrame said Mr Kluboito, who did not suspect foul play, went to the farm and met the suspects and accomplices.

The Director of Homicide Unit said without any provocation the suspect shot Mr Kluboito, cut off his head and buried the headless body on the farm.

He said the complainant in the case, Yaw Oppong Dompreh, who represented Blaze Metal Resource Limited, had a discussion with Daniel Ackom Dompreh on the sale of a concession located at Boadi in the Western Region.

He said the suspect and complainant agreed on terms to purchase the concession at $1,500,000.00.

Chief Supt Sedrame said that the suspect collected $173,000.00 from complainant and promised to secure all necessary documents from the Minerals Commission and Environmental Protection Agency (EPA).

He said Dompreh produced letters and receipts, which were purported to have been issued by the EPA and the Commission, but were later identified to be fake.