For Men 15 truths your girlfriend never wants to admit 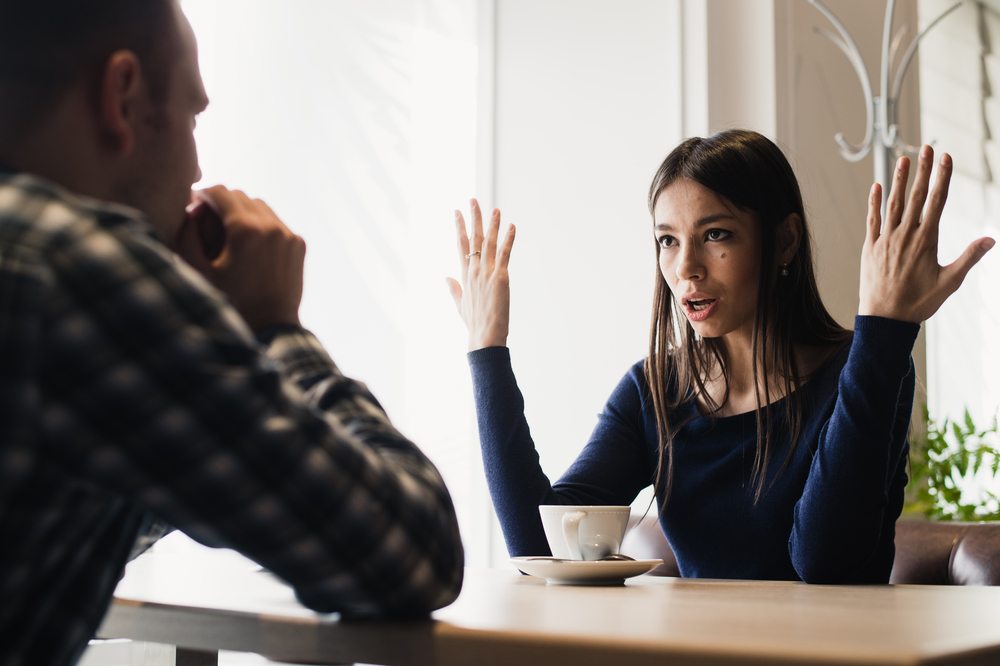 In the case of these 15 things, women do not really care whether or not you know about these things, they’ll just rather not say so themselves.

And, it has to be said; the knowledge of these little secrets does not put your relationship in any form of danger.

Ok? So let’s jump straight into it – 15 truths your babe will never easily admit to you!

Her best friend knows more about her than you might ever know. That same best friend probably knows too much about you, too.

Of course, that’s because your girl is always telling her about stuff that happens in your relationship.

Read Also  Garlic and ginger: Health benefits of these herbs are unbelievable

But hey, don’t we all know this?

Even though she may complain that you work too hard, she finds it sexy watching you put in effort into making yourself [and her] better.

That doesn’t mean you shouldn’t create time for her though.

4. She knows a lot about your exes

She has Googled your ex[es] and knows at least one of their social media handles.

She still thinks about her ex-boyfriends and compares them to you.

Sometimes you come out better. Sometimes not. It’s nothing to worry about.

wants you to talk dirty a little. Maybe more than a little some times.

No matter how prudent she appears to others. A part of her needs to know that the thought of her body drives you nuts.

She tests you more than you know.

She observes, analyzes, and judges every action, word, gesture, email, and facial expression.

She checks out your butt. A whole lot.

She needs constant indications that you want her around. That’s why she says “What are you up to this weekend?” instead of outrightly saying she wants to spend time with you that weekend.

12. She has wild thoughts

She fantasized about having sex with you at least a dozen times before it actually happened.

She sometimes starts fights with you because she’s feeling ignored.

She just wants your attention in any manner possible. Better a squabble than getting the mute treatment.

14. She likes it when you get the bill

Even if she insists on paying or splitting the bill on your first date, she’ll very likely think you’re cheap if you let her.

If she’s going to break up with you, her friends know way before you do.