Four-year-old boy unable to talk, walk and sea after being given wrong drug (video) 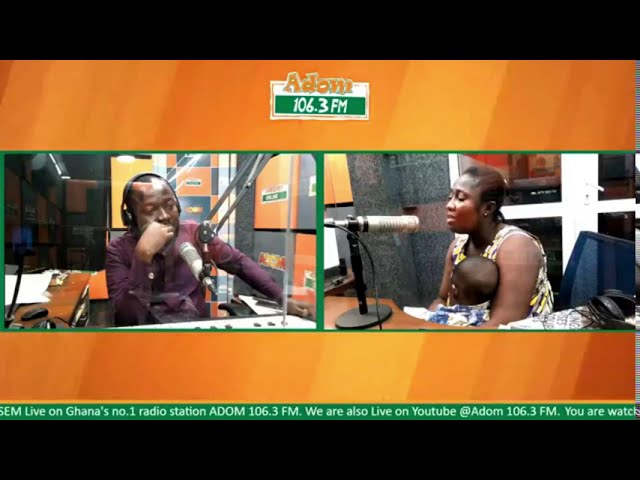 The 37 Military Hospital has been accused of turning a four-year-old boy, affectionately called Prophet by his mother, into a vegetable.

The four-year-old boy, known as Nathaniel Adzatorgbor, is now unable to walk, talk and see.

He was sent to the hospital by the mother – Patience Ofori – to be treated for a snoring disorder.

However, according to her, doctors in-charge of little Nathaniel told her that a drug given to him prior to the surgery to correct his snoring disorder was responsible for his inability to now walk, talk and see.

Apparently, the surgery to correct his snoring disorder was not even performed as he still snores.

The hospital, after the incident, withdrew the little support it previously gave Nathaniel and his mother – the hospital previously took half the cost of drugs purchased for him.

The boy’s mother made these claims on Adom FM’s Dwaso Nsem on Thursday.

Watch the interview below: