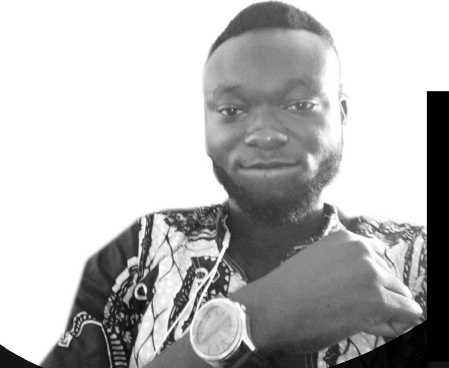 Samuel Paintsil — On the run

The Managing Director of Guma Oil and Gas Limited, Fuseini Abdulai, and two others are facing fraud charges after the Economic and Organised Crime Office (EOCO) arrested them for allegedly attempting to withdraw GH¢3.5 million from the account of the Ministry of Energy at the National Investment Bank (NIB) using a cloned cheque.

The two others in custody are Bright Addison, a staff of the NIB, and Dennis Koranteng, said to be a linkman in the deal.

A fourth person, Samuel Paintsil , who EOCO said deposited the cheque in the account of Guma Limited, is on the run and a search has been mounted for his arrest.

A highly placed source at EOCO told the Daily Graphic in Accra last Friday that the suspects, using software technology,  prepared a cloned cheque by printing the account number, cheque number and signatures on an original cheque of the NIB to be drawn on the account of the Ministry of Energy, but the deal fell through at the last minute.

“The amount was not lost, they couldn’t cash it, but they are facing the full rigours of the law,” the source said.

According to the source, in May, this year, the anti-graft institution launched investigations into how an NIB cheque with the face value of GH¢3.5 million nearly ended in the account of Guma Oil and Gas Limited at Zenith Bank.

The source said the Finance Director of the Ministry of Energy was picked up and questioned but he denied knowledge of the said cheque since the original was with him.

“EOCO sought police forensic investigations, which indicated that the signatures on the cheque were not those on the original cheque and we became convinced that the cheque was cloned, “ the source said.

The source said on May 5, this year, Abdulai was picked up and upon interrogation, it became necessary to trace other persons connected to the fraud.
Upon further investigations, the Guma Oil and Gas boss was detained for two days and later arraigned on the charges of attempted stealing and forgery of document.

The source intimated that the three suspects were in custody because they had been unable to satisfy bail conditions from the court.

It said Addison, who worked on the cheque at the NIB, was also arrested after investigations established that he monitored the Guma account on several occasions from the time the cheque was sent to the bank.

Further probing, the source said, established that Koranteng also engaged Addison to monitor the account to find out if the cheque had gone through.

When Koranteng was arrested, the source said, he initially denied Addison’s claim but after further questioning, he admitted to it.

Koranteng then explained that one Liko, a Nigerian, tasked him to look for a bank where they could deposit the cheque.