Here are the 5 common breast myths you need to 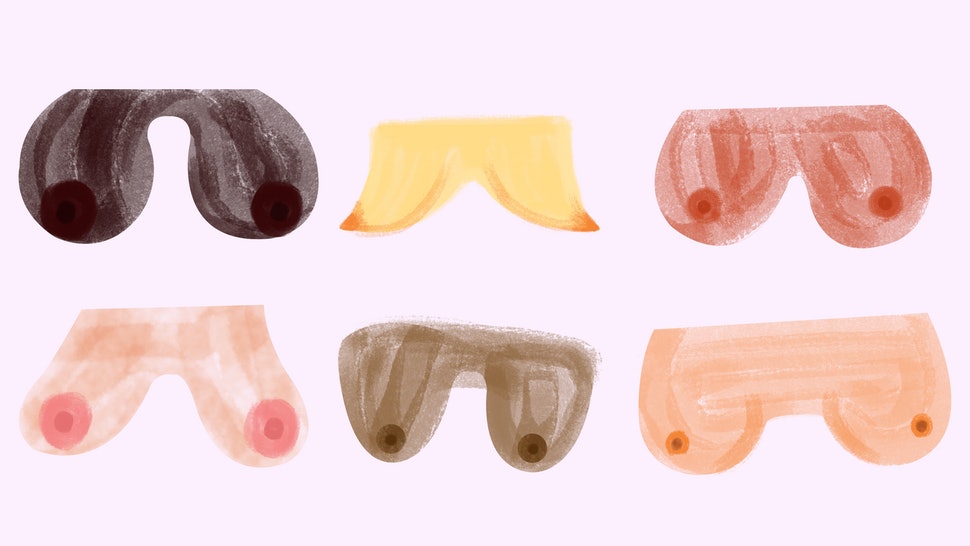 You might have heard a few and believed them too. They could have come from your friends, family or even the internet but we are here to bust them for you, once and for all.

Here are 5 myths about boobs you need to stop believing, now!

1. Boobs Grow When You Start Having Sex

This is the most common myth among people that the boobs grow when you start having sex. Sex is not the way to get bigger breasts. There are no scientific studies supporting this myth.

Read Also  Why are millennial women cheating more than men?

2. Your bra size remains constant for your whole life

That’s obviously not true. Over the course of a woman’s lifetime, she may wear 7-8 different bra sizes. There are a lot of changes that happen to a female body, over many years, that will change the volume, density and shape of her breasts.

3. Wearing a bra can cause breast cancer

There is no scientific evidence to support this. Susan G. Komen cites a study completed in 1991, which states that women who don’t wear bras had a lower risk of developing breast cancer. Unfortunately, many did not consider outside variables.

Women who don’t wear bras are more likely to be thinner, thus decreasing their risk of developing most cancers. There was also a fad that stated the underwire in bras compresses lymph nodes, which increases the risk. Luckily, the American Cancer Society claims this is not true and there is no direct causal link between cancer and bras.

A woman’s breasts will see changes through her life. Hitting puberty begins this process but it doesn’t end as we hit adulthood. In fact, there are several factors like hormonal changes, pregnancy, weight fluctuations, that might or might not affect a woman’s breasts. Though, they will definitely see changes even after teenage years.

Lots of women have been told that if they breastfeed, their breasts will get saggy. The truth is that age will cause breasts to sag, breastfeeding itself doesn’t ‘make’ your breasts saggy, so if you’re worried about the cosmetic effects breastfeeding, at least that’s one thing you don’t have to worry too much about.