Kayanmata, charms and success oils, do they work ?

Kayanmata, charms and success oils, do they work ? 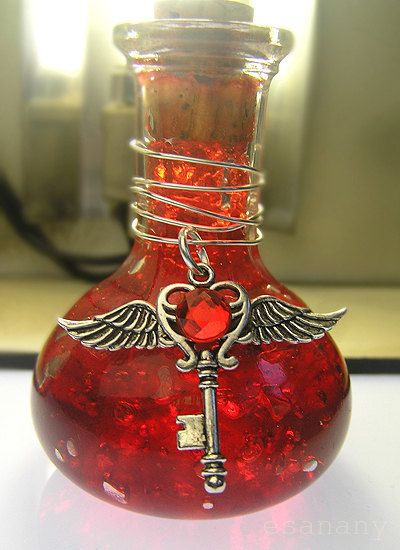 It is so popular they have celebrities who are brand ambassadors for these products. 2019 Big Brother Naija winner Mercy Eke is a brand ambassador for Teji Gold, an aphrodisiac company.

“Gluing set. Combination of Adodun for sweetness, meat herbs for bonding and attraction, Madura for vagina tightening and sweet for vagina stimulation and wetness.

“It’s safe to say that this set will not only glue him to your p**** and at the same time he is releasing money and spoiling you with gifts.”

I spoke with Grace, who has a friend that uses Kayamanta.

She said that; “Kayanmata could be soap, waist beads or oil. The one my friend has is blue eyes. It is for favour.”

“There are different Kayanmata, there is one for favor, one for guys to like you, some for marriage or connection. The most popular is the blue eyes for favour, a guy would just see you and want to dash you N1m.”

I asked her how they use it. She said, “It depends on the Kayanmata seller. Sometimes she would ask you to say some affirmations while bathing with it. Just tell her what you want and she would tell you what to do and how to use it.”

I asked her if she thinks it works. “Yes o, it works for my friend”

Where can I get Kayanmata? I asked.

She said, “Just go to Instagram and Facebook, they are so many there. The most popular is Jaruma’s Kayanmata. It is legit, it works.”

Except for a person who has used it, testifying to its effectiveness. Who knows? Even then, some things are better experienced personally.

These Kayanmata Instagram vendors brandish messages they call testimonials of people who have used it, and it worked for them.

Kayanmata cost as low as N3,500 and as high as N100,000. Kayanmata vendors often boast of quickly running out of stock.

Is it a placebo effect or complete nonsense, or does it work?

Muyiwa thinks it works but based on chance. “I don’t know for sure, but I think that it’s like praying. Praying and having it come true doesn’t necessarily prove that your God is working for you. It could be psychological.”

Zubair thinks that “It works but the efficacy is exaggerated. Because I think that it’s one of those things that are overplayed. The effects of the kayanmata are blown out of proportion. Does it work at all? Perhaps. Is it insignificant in the grand scheme of things? Yes.”

Why do such businesses exist?


Perhaps fewer women would think of charming rich men or politicians for their money in a country with a good economy, but everyone wants to have money, no matter the cost.

The less likely option in Nigeria, but what happens when Dayo from marketing has refused your advances? Your attempt at his attention typically involves going into his office, staring at him intensely and asking simple questions like ‘Do you have a stapler?’ Kayanmata might seem like a good option.

“Time Waits For No One, It’s Time I Make Babies”