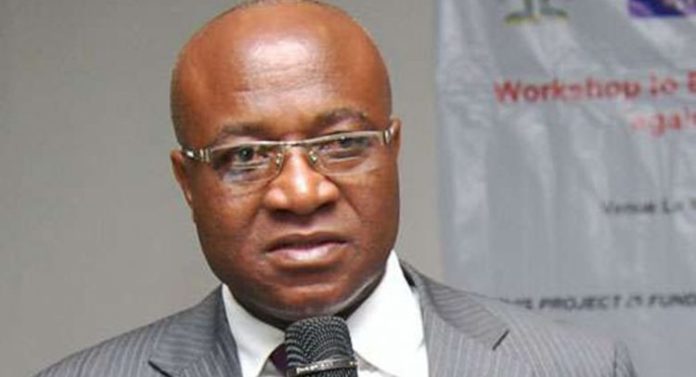 He stated that “elections are not the only route to the kingdom of democracy”.

He said acclamation, selection, affirmation, and choosing were also modes of picking leaders.

He was contributing to a panel discussion on “Demonetising Electoral Politics, Strengthening Accountable Governance: Which way forward for Ghana?” organised by the Institute of Democratic Governance (IDEG).

Mr. Kyei-Mensah-Bonsu and the other panelists, the Second Deputy Speaker of Parliament, Mr. Alban Bagbin and the flag bearer of the Progressive People’s Party (PPP), Ms. Brigitte Dzogbenuku, all shared a range of causes of the phenomenon of monetisation of politics in the country.

Participants, some of whom followed the discussion online, also gave suggestions to help curb the challenge, a challenge Mr. Kyei-Mensa-Bonsu described as bewildering if allowed to fester in future elections and not eliminated immediately.

The meeting was with the support of the Danish International Development Agency (DANIDA), the Danish Institute of Parties and Democracy (DIPD), Graphic NewsPlus, Atinka TV, and the GBC.

The Second Deputy Speaker, Mr. Bagbin, who is also a member of Parliament for Nadowli/Kaleo, said in 1992, although there was a faulty start, elections were held without such show of money.

The 1996 elections were also held similarly; however, subsequent elections showed the ballooning of amounts of money needed by individuals to campaign.

Recounting his experience, Mr. Bagbin said in the past, his constituents paid for his campaign, cooking and brewing pito for him and his team willingly.

Mr. Bagbin proposed partnerships in the electioneering process for all to decide on what items to be sponsored by members and for the deliberate encouragement of a third force in the elections,

Don’t know you!
Ms. Dzogbenuku, for her part, recounted how she had a rude awakening during the 2016 elections when retracing her steps to revisit some chiefs and clansmen in her area to proudly reiterate the fact that their daughter was in the race as the Vice-Presidential candidate of a party.

She said she was told, “We do not know you, because others had already come with money.”

Ms. Dzogbenuku called for parties to define themselves as selling values that built democracy and not as groups doling out money.