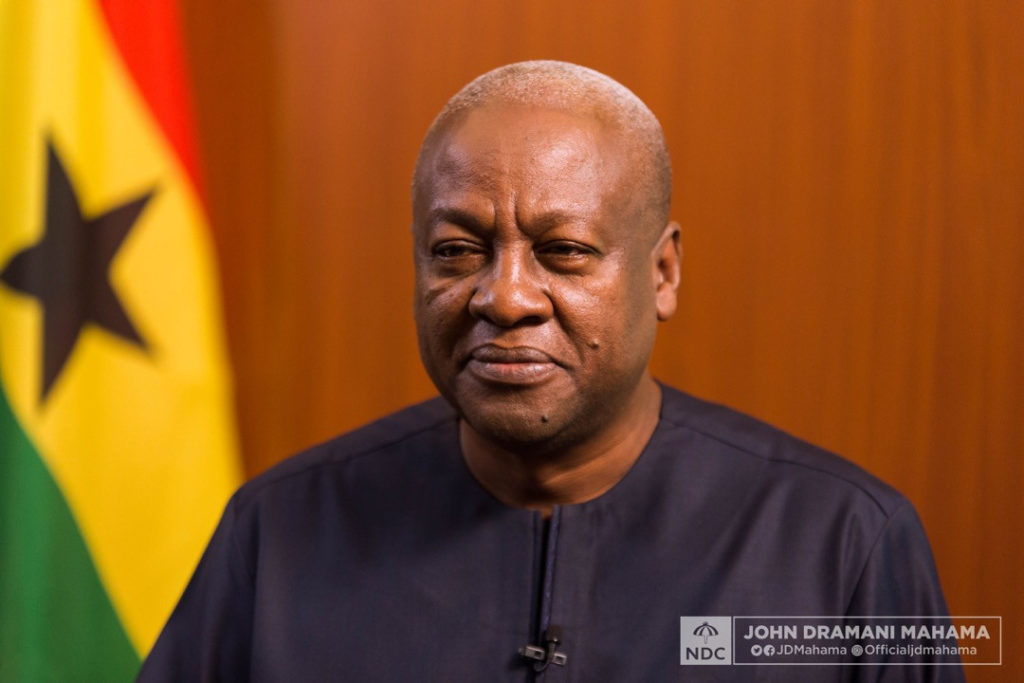 The National Democratic Congress (NDC) has vowed to investigate the killing of investigative journalist Ahmed Hussein-Suale and J.B. Danquah-Adu, the former Member of Parliament for Abuakwa North.

Presidential candidate of the NDC, John Dramani Mahama, made this known at the NDC’s 2020 manifesto launch held at the University of Professional Studies, Accra.

He said: “We will commence investigation into the death of Ahmed Suale and other unsolved issues including the murder of J.B. Danquah-Adu.”

Despite efforts by the Criminal Investigations Department of the Ghana Police Service to find the murderers and bring them to book, it appears their investigations have hit a snag.

In the case of Mr Danquah-Adu, who was murdered in 2016 in his home, the accused has been remanded in prison custody for four years now without the trial showing signs of progress.

Meanwhile, the accused has made videos from his prison cell and mentioned names but the police are yet to give the public any progress report.