No lady has rejected my proposal since I became rich

Don’t travel outside Ghana Akufo-Addo to Ministers, Deputies who are also MPs

Popular musician, Kuami Eugene, has stated that no woman has refused his proposal after he became rich.

He made this known in an interview with Pulse Ghana.

That was after he was asked whether a lady has rejected his love before.

He noted that the time he was rejected was when he was not famous and was still broke.

According to him, after becoming famous, some ladies have offered him money, cars in exchange for his love. 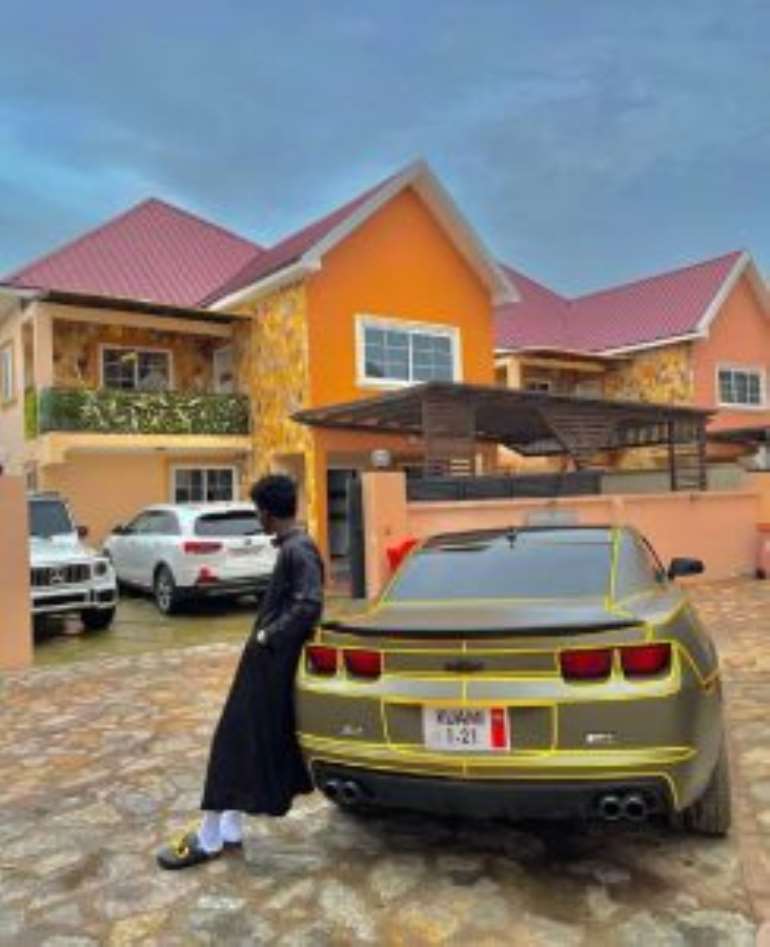 Don’t travel outside Ghana Akufo-Addo to Ministers, Deputies who are also MPs