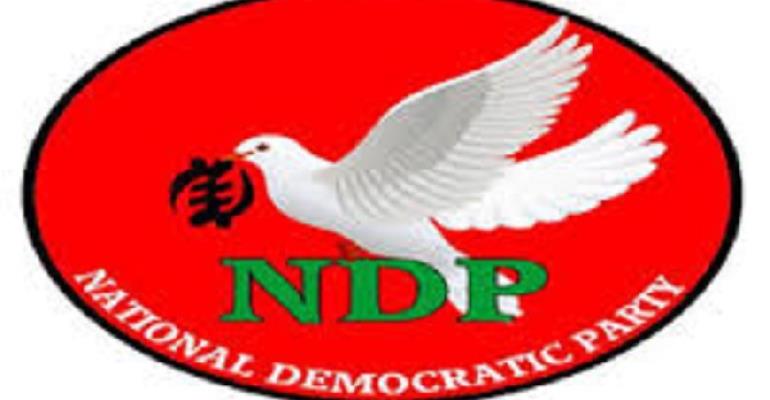 “Neither Nana Konadu Agyemang Rawlings’ National Democratic Party (NDP) nor any so-called third force has the chance of winning election 2020.

That is the determination of a senior lecturer at the History and Political Science Department of the Kwame Nkrumah University of Science and Technology, Dr Kwasi Amakye Boateng

Dr Boateng said this on The Big Agenda, Thursday, September 3 when a key question of Mrs Rawlings being the best presidential candidate was posed by host Nana Ampofo Adjei.

To him, the NPD’s bid for power does not lie in who leads the party but the policies and ideologies governing its political system.

He said the NDP stands no chance of attaining power since she does not belong to the top two political parties; New Patriotic Party and National Democratic Congress.

His comments follow the selection of the former First Lady as the presidential candidate of the NDP for the 2020 polls.

General Secretary of the NDP, Alhaji Mohammed Frimpong, is upbeat about the chances of Mrs Rawlings.