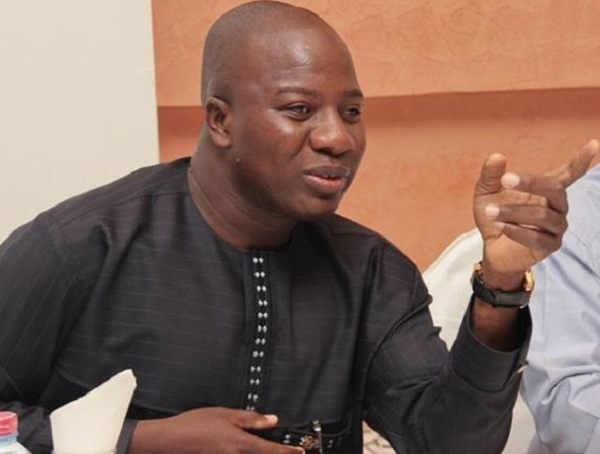 The Parliamentary Ad hoc Committee set up to probe the collapse of Unibank Ghana Limited and UT Bank has directed the petitioners to submit all the necessary documents relating to the collapse of the banks.

In a letter addressed to the Member of Parliament of Bawku Central, Mr Mahama Ayariga, who presented the petition on behalf of the petitioners, the committee is asking that it receives the necessary documents before April 30, 2021.

“At the first meeting of the committee held on Thursday, April 22, the committee in furtherance of its mandate determined that it would require all relevant documents pertaining to the takeover, the appointment of an official administrator, the subsequent revocation of licenses of the banks of the petitioners and any other information necessary to assist the committee in the determination of the matter,” the letter, which was signed by the Clerk to the Committee, Mr Eric Owusu-Mensah, noted.

In an interview with the Daily Graphic, Mr Ayariga said he would sit down with the petitioners and provide all the necessary documents to the committee before the deadline.

On March 22, 2021, the Speaker of Parliament, Mr Alban Sumana Kingsford Bagbin, set up a nine-member committee to probe the collapse of the UT Bank and the uniBank Ghana Limited,

It followed a petition presented to Parliament by the founders of the two banks – Mr Prince Kofi Amoabeng of UT Bank and Dr Kwabena Duffour – over the collapse of the banks.

The committee, chaired by the First Deputy Speaker, Mr Joseph Osei-Owusu, will commence work while Parliament is on recess, and is expected to submit its report to the House at the commencement of the second meeting of Parliament on May 18 this year.

The NDC MP for Bawku Central, Mr Mahama Ayariga, presented the petition on the matter from the two founders, on the floor of Parliament.

On March 22, 2021, when the petition was laid before the House, a number of MPs from the Majority side, including the Majority Leader, Mr Osei Kyei-Mensah-Bonsu, raised objections as to the appropriateness of the procedure adopted by the Speaker in admitting the petition.

They also questioned the reasons by the Speaker to allow the House to consider the petition since the cases involving the two banks were pending in court.