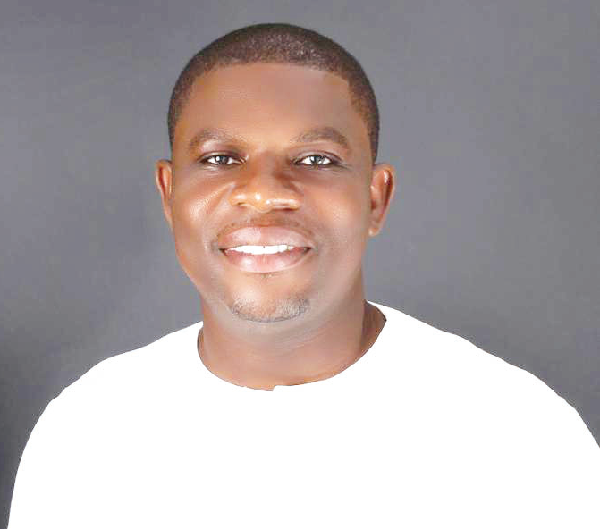 The National Democratic Congress (NDC) Member of Parliament (MP) for Gomoa West, Mr Richard Gyan-Mensah, has appealed to the media to refrain from carrying out negative reportage on the death of the teenagers who drowned at a beach in Apam on March 7, this year.

He said reports that the victims were engaged in social vices such as sex, drug abuse and smoking at the beach were not true, describing the incident as purely an accident.

He said the Apam beach had for years served as a playing ground for most kids in coastal areas in the area and, therefore, urged the media to respect the feelings of families and the communities who had been affected by the incident.

“As the MP for the area, I would like to advise our media practitioners to be circumspect in their reportage at such a crucial time and desist from the false reportage that the practice of these social vices at the beach were what caused the wrath of the gods to swallow these young children with the tidal waves,” he stated.

Presenting a statement on the floor of Parliament on the death of the teenagers last Thursday, Mr Gyan-Mensah said: “As unfortunate as the situation is, the media, through the active collaboration of some persons, have pushed into the public domain reports that are hugely inaccurate. These young people only went to the beach to swim and it is something they do regularly.

“They were not there to engage in any undesirable social vices as widely reported in the media. I want media houses and individuals peddling such rumours to desist from that. At this point, what the families and the communities need most are comforting words,” he stated.

The MP had sought to advocate enforcement of the ban on beach going as announced by the President in his late update on COVID-19 situation in Ghana.

Mr Gyan-Mensah told Parliament that on March 7, 2021, what began as a normal day took a rather bizarre turn and ended up with all of the people of Apam in tears and heartbreaks.

He said a group of young people, between the ages of 10 and 17 who had thronged the Apam beach to swim in defiance of several warnings, were hit by an unexplained misfortune, leaving 13 of them drowned at 5 p.m. on that fateful day.

He said accounts gathered from eye witnesses were that a high tide suddenly swept across the shore at the location where these teenagers were swimming, dragging a number of them far offshore into the sea.

“There was unrestrained struggle among the victims with each one giving of his or her best fight for survival.

“Sadly, only two of the victims rescued survived but with conditions that required urgent medical attention. They were immediately rushed to the St. Luke Hospital at Apam where they were treated and discharged the next day,” he said.

He said it was extremely devastating that 13 of the teenagers—11 boys and two girls– were retrieved from the sea later through the intervention of local fishermen and the Fishermen Council of Apam, with searching ongoing for the remaining bodies.

“With this tragic incident, what the bereaved families need is an advice to encourage them so that if other children are tempted to go the beach to swim, they will desist from doing so.’’

“A family has lost a child through this tragic incident and you go reporting that the deceased child engaged in homosexuality which defames the name of the family and creates the impression that they did not give the right training to the child.

“Such report presupposes that homosexuality is an act that is practised in the community and that is not true,” he said.