Rhonda Ebun features the Oluwo sisters on new episode of 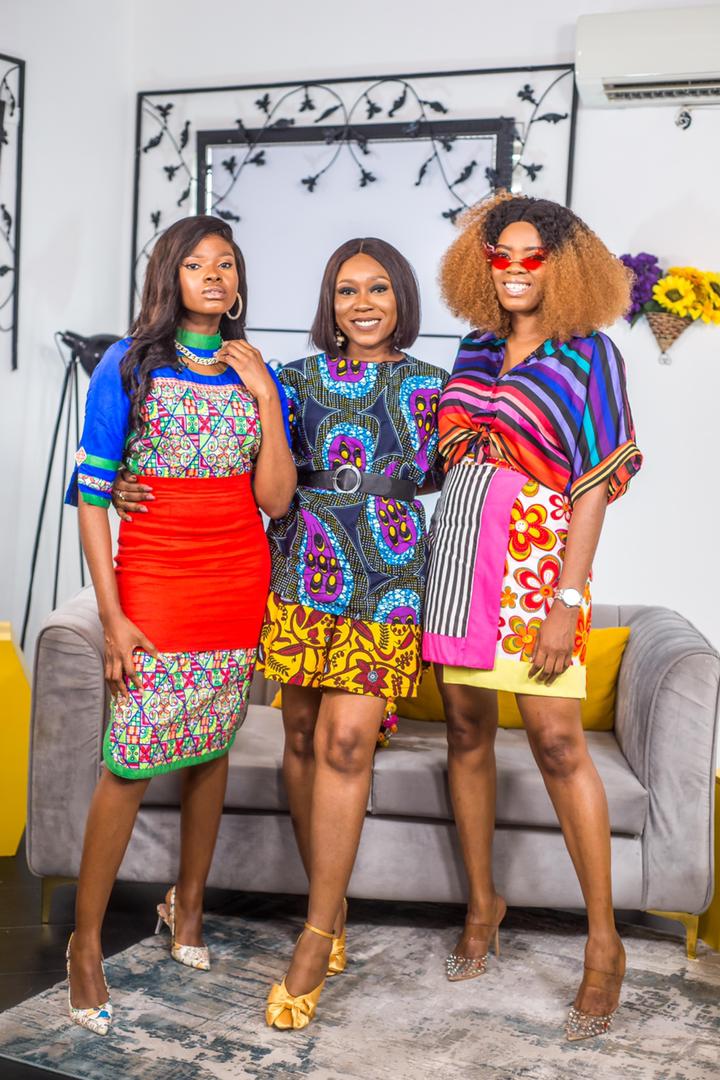 In this new episode titled ‘Style Sister’, her guests Toke Oluwo the Creative Director of SGTC and, Teni Oluwo, the Creative stylist of Style Territory, discuss their fashion journey among other things.

For both of them, fashion has always been in their family. Their father was so fashionable and, they both admitted that was where their love for fashion came from.

They both started their careers as journalists and, were both TV producers for different media companies. Teni said “God led her” to fashion and styling. The first company she worked for as a fashion editor and producer miraculously scouted her.

Read Also  Garlic and ginger: Health benefits of these herbs are unbelievable

Toke Makinwa inspired Toke Oluwa because of the hate and, criticism the former was receiving online. Toke’s company SGTC started by reposting pictures of people whose style and fashion was not generally accepted and, it grew from that.

Watch the new episode below.