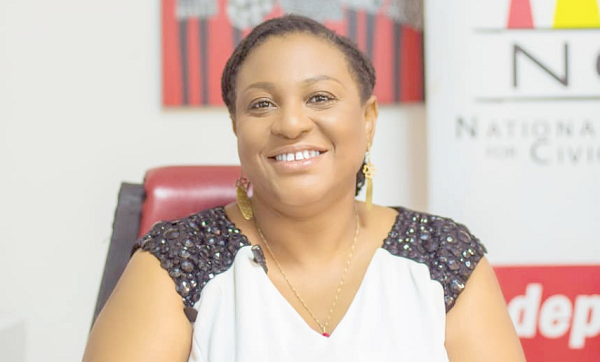 He said Ghanaians must also pay attention to the core values and principles in the country’s democratic development.

He was speaking at the district launch of the 2021 NCCE National Constitution Week last Wednesday.

The celebration, which was instituted in 2001, is to ensure that the Constitution becomes a living document embossed on the minds and hearts of Ghanaians in pursuit of democracy and good governance.

Mr Swanzy urged Ghanaians, irrespective of their ethnic, religious and educational background, to live as one people with a common destiny.

He said Ghana was on a historic journey to establish a framework of government to secure for posterity the blessing of liberty, equality of opportunity and prosperity for all Ghanaians.

“We Ghanaians have solemnly declared our commitment to freedom, justice, preservation of fundamental rights and freedoms as well as the unity and stability of our nation.

“This framework of government came into force on January 7, 1993, as the 1992 Constitution of Ghana. Years on our practice of democratic governance has survived,” Mr Swanzy stated.

Mr Swanzy explained that April 28 was adopted as the commencement date for the activities because that was the day a national referendum was held to endorse the Constitution in 1992.

He said the NCCE was seeking to use the celebration to create an increased and sustained interest and participation of all Ghanaians in the democratic dispensation for the achievement of good governance, social and political stability for national unity and development.

For his part, the NCCE District Accountant, Mr Francis Matey, reminded Ghanaians never to drop their guard on the observation of COVID-19 protocols.

He also urged Ghanaians to take a keen interest in the ongoing COVID-19 vaccination.