The 7 countries in North Africa

The 7 countries in North Africa 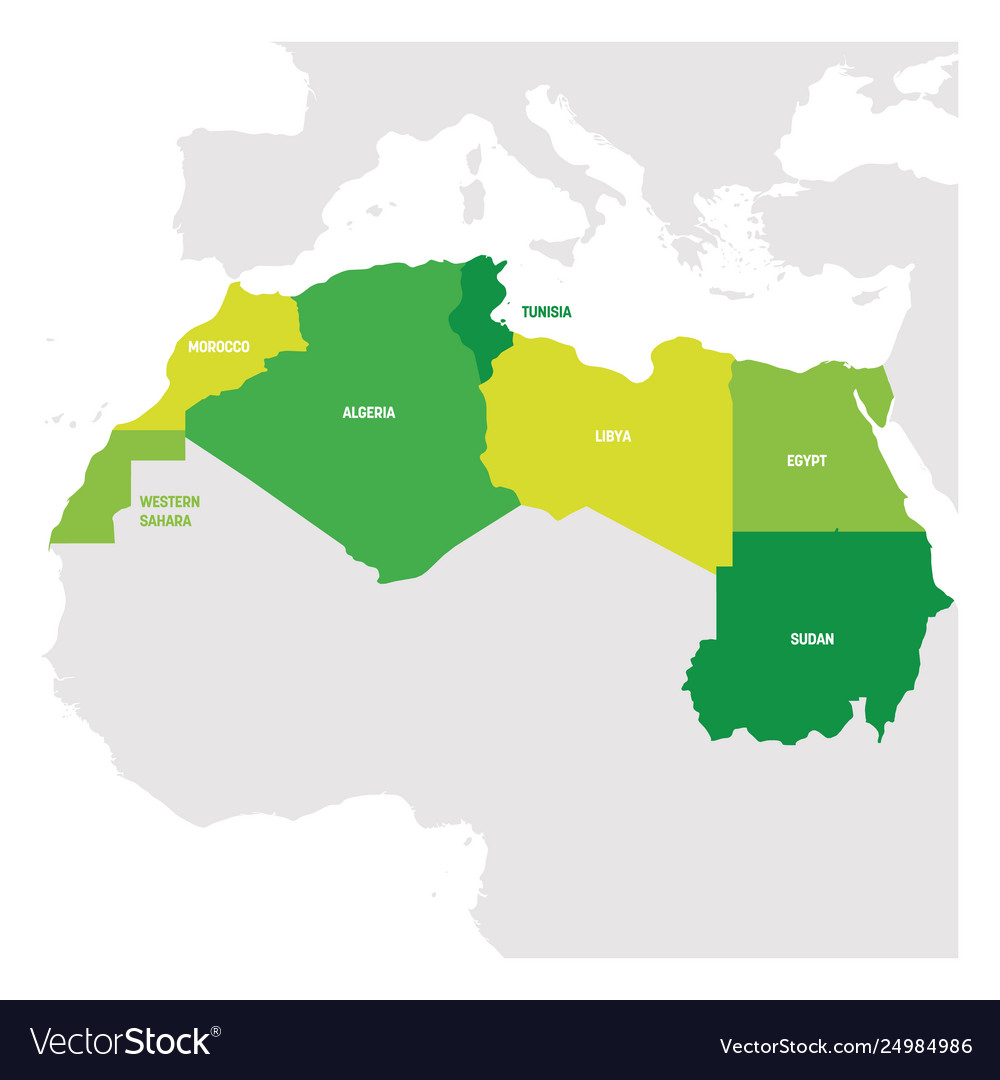 They include Algeria, Egypt, Libya, Morocco, Sudan, Western Sahara and Tunisia. The Sahara is a dominant feature of the North African landscape.

The countries also share a common ethnic, cultural and linguistic identity that is unique to this region. Islam is the official religion of these countries and Arabic their official language.


Algeria is the tenth-largest country in the world and the largest in Africa. It is bordered to the northeast by Tunisia, to the east by Libya, to the west by Morocco. The country is a semi-presidential republic consisting of 48 provinces and 1,541 communes (counties). Abdelaziz Bouteflika has been President since 1999.


Egypt is a transcontinental country spanning the northeast corner of Africa and southwest corner of Asia by a land bridge formed by the Sinai Peninsula. Considered a cradle of civilisation, Ancient Egypt saw some of the earliest developments of writing, agriculture, urbanisation, organised religion and central government. With over 95 million inhabitants, Egypt is the most populous country in North Africa and the Arab world.

The country’s official religion is Islam, with 96.6% of the Libyan population being Sunni Muslims.


The Kingdom of Morocco is one of the native homelands of the indigenous Berber people. Morocco is characterised by a rugged mountainous interior, large tracts of desert and a lengthy coastline along the Atlantic Ocean and the Mediterranean Sea.

Morocco has a population of over 33.8 million and an area of 710,850 km2. It’s predominant religion is Islam, and the official languages are Arabic and Berber.


Also known as North Sudan since South Sudan’s independence and officially the Republic of the Sudan. With a population of over 37 million people, it is the third largest country in Africa by size. Sudan’s predominant religion is Islam and its official languages are Arabic and English.


Tunisia’s population was estimated to be just under 11.93 million in 2016. Tunisia’s name is derived from its capital city, Tunis, which is located on its northeast coast. Tunisia is a unitary semi-presidential representative democratic republic, is considered to be the only full democracy in the Arab World and has a high human development index.


Western Sahara is a disputed territory in the Maghreb region of North Africa, partially controlled by the self-proclaimed Sahrawi Arab Democratic Republic and partially Moroccan-occupied. The population is estimated at just over 500,000 of which nearly 40% live in Laayoune, the largest city in Western Sahara.