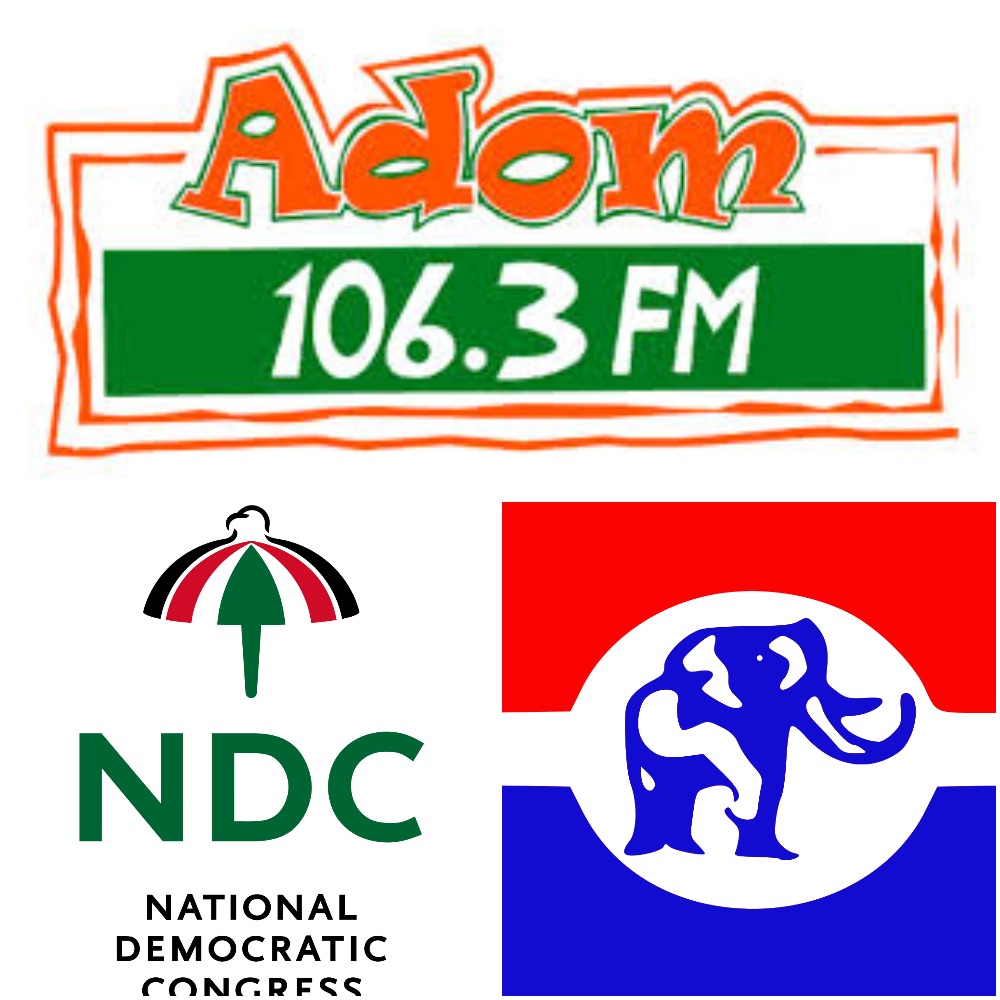 The duo, kick-starting the maiden edition of The Big Debate on Adom FM’s Dwaso Nsem on Wednesday, each laid claim to having a better record of implementing projects to the benefit of persons in the region.

NDC’s Dallas for instance, cited the construction of the Nkawkaw-Atibe road at Kwahu by John Mahama which had long been neglected by the NPP, despite the region being a stronghold of the NPP.

He also noted that Mr Mahama had built some 46 E-block schools in the region, an assertion that was strongly refuted by the NPP’s Alhaji Modinga.

According to Alhaji Modinga the NDC’s claim that it had completed 46 E-blocks in the region is untrue noting that all E-blocks are at the foundation stage.