The different types of peppers we have in Nigeria 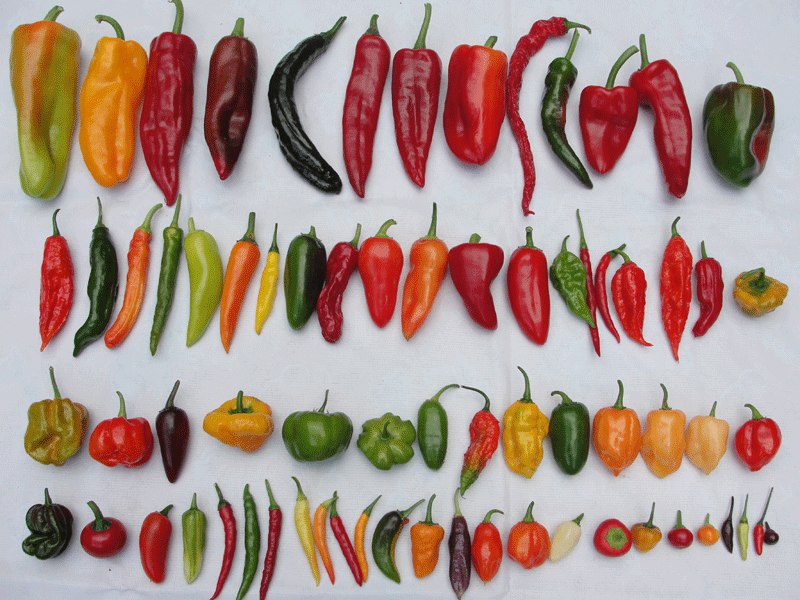 We use these peppers in most of our delicacies but do you know your peppers?

Peppers are staple ingredients in the preparation of most Nigerian meals. See the most common peppers that are used in Nigeria.

This is the regular pepper we use in Nigeria. It also consists of yellow pepper. Most Scotch bonnets have a heat rating of 80,000–400,000 Scoville units.

Bell peppers are less pungent than ata rodo and are used to add colour to food. They come in red, yellow, orange and green. The green bell pepper is popularly known as green pepper.

The Cayenne peppers are smaller chili peppers that are used to add some spice to the meal. They are rated 30,000 to 50,000

Cameroon pepper is a more African aromatic pepper that is usually dried and grounded. It is very spicy and pungent and usually used in small quantities.