This is why couples look alike after a long time 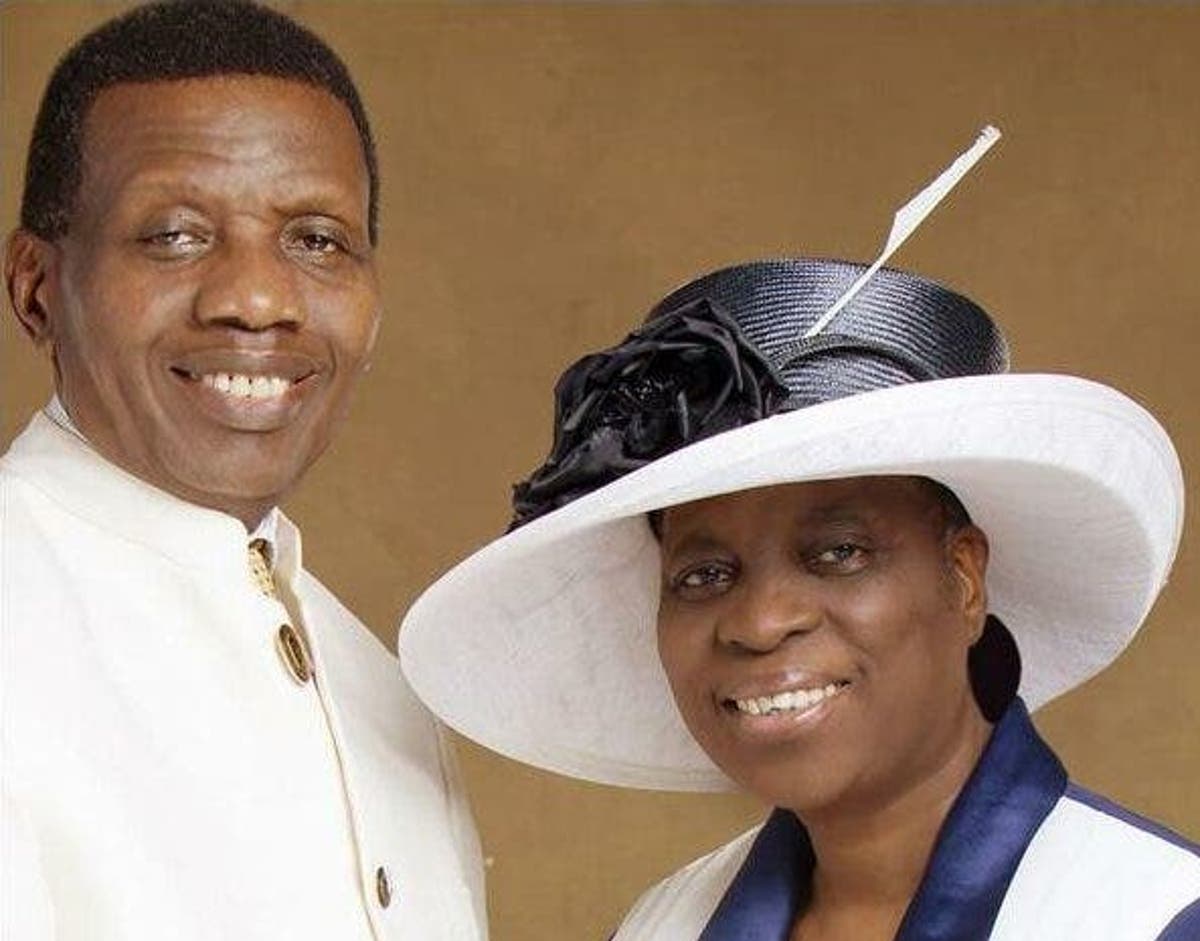 Trying to understand what could be responsible for this phenomenon, psychologist Robert Zajonc of the University of Michigan conducted his popular ‘Facial Likeness’ study in 1987 and found that couples who have been together for as long as 25 years looked so similar in appearance that participants in the study did not have any trouble pairing them together despite having no prior knowledge of their marriage.

During the study, Zajonc and his team asked volunteers to look carefully at photographs of men and women and match them based on facial similarity. The researchers found out that couples who’d been married for 25 years were rightly paired together a lot.

Read Also  Style Guide: Places you can wear a summer dress to

As you grow old together, you tend to adapt yourself and change in accordance with your partner. Your life experiences are reflected in your face. Couples that have shared a happy and joyful life together develop muscles and wrinkles related to smiling and laughter, whereas couples that have been unhappy have frowns, anger and depression reflected in their faces.

Read Also  Pretty privilege: How the Nigerian entertainment eco-system is being saturated with beauty over substance

In some other cases, when partners look alike, it could have nothing to do with how long they’ve been together. According to a 2010 report from Personality and Social Psychology Bulletin, people tend to be attracted to members of the opposite sex who look like them or their parents.