Tiv Culture A brief walk into the lives of one 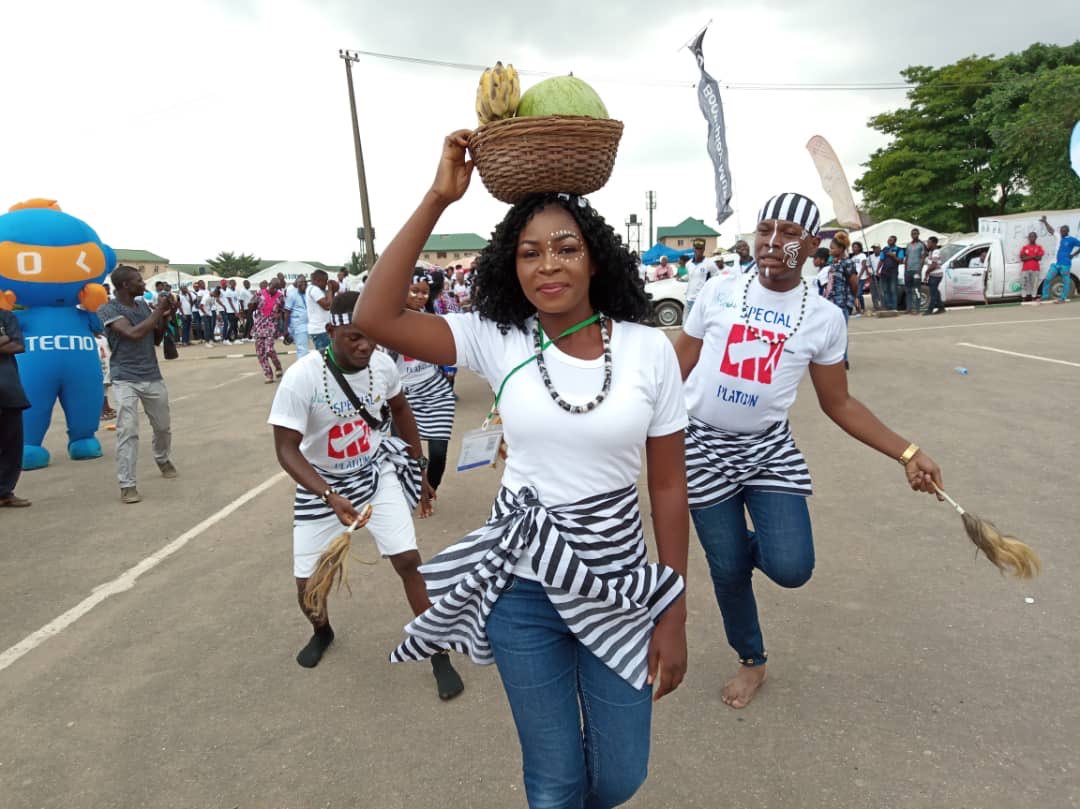 Records have it that the earliest contact the Tivs had with the European was in 1852 when they were found on the banks of the Benue. But of course, their history didn’t start from there.

According to oral tradition, the Tivs are said to have emerged into their present location from the southeast.

And it is believed they journeyed through southern, south-central and west-central Africa before arriving at the savannah lands of West African Sudan via the River Congo and Cameroon Mountains.

Arguably the fourth largest ethnic group in Nigeria, the Tivs is an ethnolinguistic group in West Africa with a population of over seven million throughout Nigeria and Cameroon; with its language spoken in Benue, Taraba, Nasarawa, Plateau, Cross River, as well as FCT Abuja.

However, regardless of the numerous views held about their origin, most historians believe that the ancestors of this collective people could be traced to the Bantu people who once inhabited the Central African continent, in the Shaba area of the present Democratic Republic of Congo.

Be that as it may, the majority of Tiv do believe that their original home was to the southeast and inside Cameroon.

They are uncertain as to the time when they began their migration northward, but it was probably about eleven generations ago, according to Rubingh.

He cites Downes that, the really general migration into the present tribal area began around 1800, and Tiv were present south of the Benue River in large numbers by 1850.

The various clans shifted position until 1890 when the boundaries were rather well-established and permanent settlement undertaken.

The Tiv are subsistence farmers whose main crops are yams, millet, and sorghum, all of which are eaten as porridge or are made more palatable by their combination of sauces and stews. Although goats and chickens are plentiful, few cattle are kept because of the tsetse fly.

Owing to the westernization of things, some Tiv have converted to Christianity, and a lesser number have adopted Islam; but their traditional religion, based on the manipulation of forces (akombo) entrusted to humans by a creator god, remains strong.

The akombo are manifested in certain symbols or emblems and in diseases that they create. An organization of elders who have the ability to manipulate these forces meets at night to repair those manifestations of akombo (e.g., epidemics) that affect the group.

It is said that the typical Tiv person does not hold back when it comes to food. “You have cooked” is the translation of the simple phrase, u yôô, the Tivs traditionally use after a meal because there is never a need for ‘Thank you.’

However, due to its popularity, it is safe to assume that pounded yams (Ruam) and soup is a staple in any Tiv home. Nevertheless, there are three major types of Ruam that are eaten by Tiv people. There is Ruam Kumen, Ruam Nahaan, and Akpu.

The Tiv are also lovers of yam; whether they are roasted, boiled or fried! Most people will eat yam in these forms early in the morning or as a nightcap. Roasted yam is usually roasted with the skin still on and peeled after it is roasted. And it is usually eaten with red palm oil with a little bit of salt.