What to expect when dating in Lagos 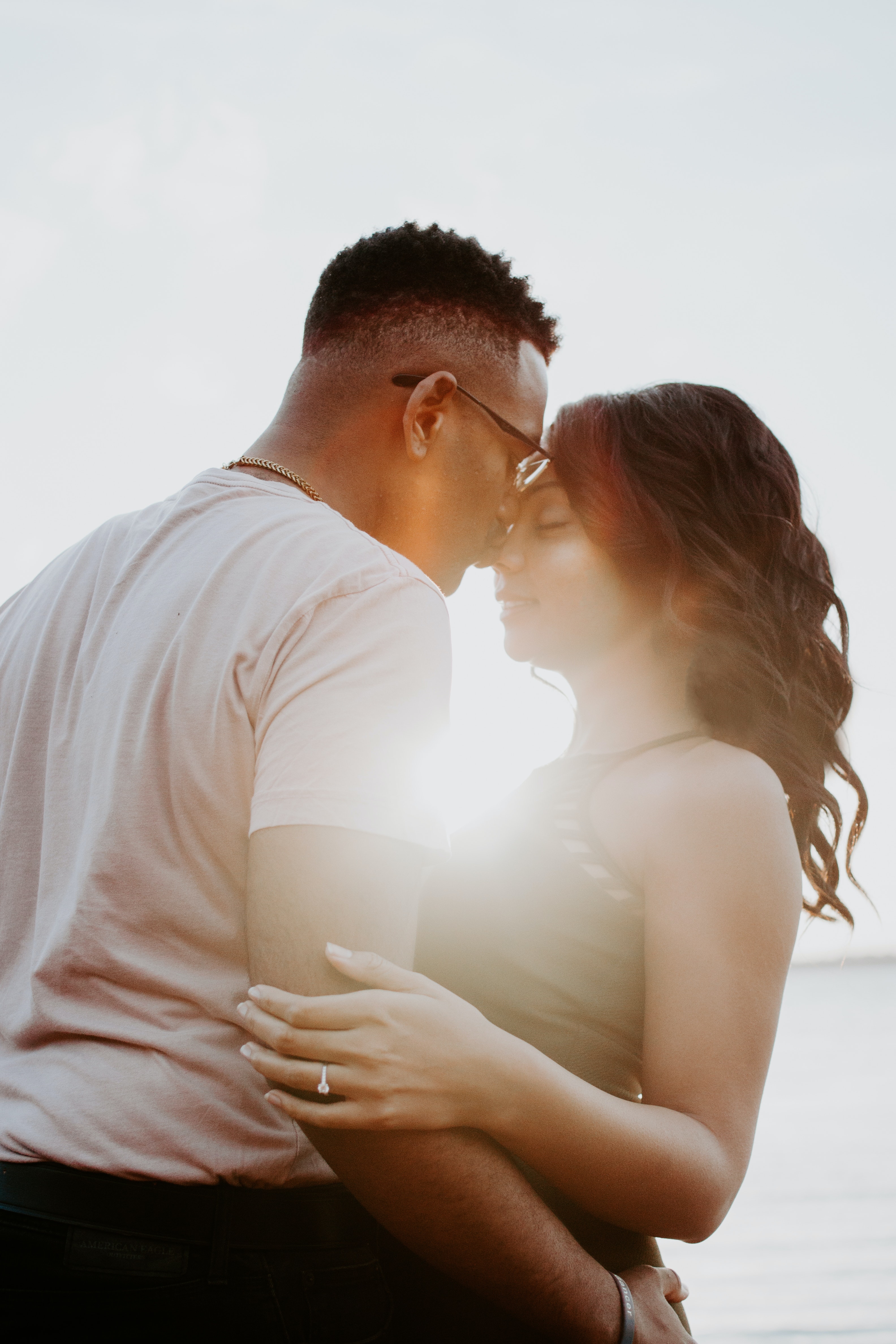 Single people have resigned from finding love to just pursuing sex. Those in relationships and marriages are still outside looking for cheap thrills.

This is for the novice, this is what to expect when you are dating in Lagos.

No money, no love

I went out on a dinner date, and as we were about to leave, he said, “Oh, this is a nice purse.” and he put some cash in my purse.

I had never had such an experience in my life, and I began to calculate, if I went out with seven men for seven days, it is a full-fledged business.

But, it was worrying to me personally because why should I be paid for hanging out with someone when I am not an escort?

No doubt there is a lot of money in Lagos, especially among the older men and most times, the younger women are not as rich. When they meet, there is an exchange. Sex for money.

At the end of the day, young men who are struggling to make a living for themselves have to contend with these rich older men to win the affections of women.

It is often said that variety is the spice of life and, men and women in Lagos are open to this variety. Married people, single people, dating people, everyone cheats.

Recently I saw a tweet by a young man who said that after a fight with your girlfriend, the next thing you would see is a Snapchat video of her in a hotel hanging out with ‘just a friend.’

Another young man quoted the tweet and added that it is at that moment that her battery and her power bank would die. The next morning she would be full of apologies and love.

Sometimes, it is not even about money but availability. There are people closer to you and your significant other lives farther, imagine living in Berger and your partner lives at Ikoyi? That is a long distance relationship.

On other occasions, there is someone in the office who is more available and you fancy.

Someone you are in a talking stage last month is getting married this month. You start to wonder and calculate when did they meet their new wife or husband?

Weed, Alcohol and other refreshments

Most people want to hang out with some sort of mood enhancement. If you go on a date with someone, they will always ask, “Do you drink? Do you smoke?” Why is everyone scared of being sober in this city?

Here is what another Lagos Bachelor had to say, “So I meet this lady at a friend’s house party. We started off as just friends because I wasn’t even ready to date anyone. Anyway she had other plans. Weeks into the the friendship, she said she was already falling for me.”

“Well, I was already getting used to talking to her everyday so we agreed to start dating. Went on few dates, had sex the first time she came to see me. The chemistry seemed real. Alas! She started acting up, complaining about me being too rigid.

She wanted us to try new stuff in the bedroom which my old ass wasn’t ready to do. Sex was great (that’s what she said) but she wanted us to also spice it up with hard drugs! Omo fear catch me o! Went back and forth about it and realised we weren’t on the same page. Sha…it became obvious I was dating a junkie. I took my two legs and ran.”

Restaurants in Lekki and Ikeja cater to this sect of people. You have to spend money to have fun on any date, you would eat yam and egg for N20,000 in the most miserly quality.

An experienced Lagos bachelor is not happy about his, here is what he has to say; “Everyone I’ve ever dated wanted to eat out on the first date and subsequently; and wanted to hang out in the best/choice restaurants.

They all want fine dining in this city, don’t they? And I think fine dining and splurging on dates have taken the place of real commitment and an opportunity to bond and know each other better.”

With the dating scene in Lagos like this, can one even have hope of finding love?

This series talks about the experiences of young people trying to find love in Lagos.