Why NDC’s 2020 manifesto is different [video] 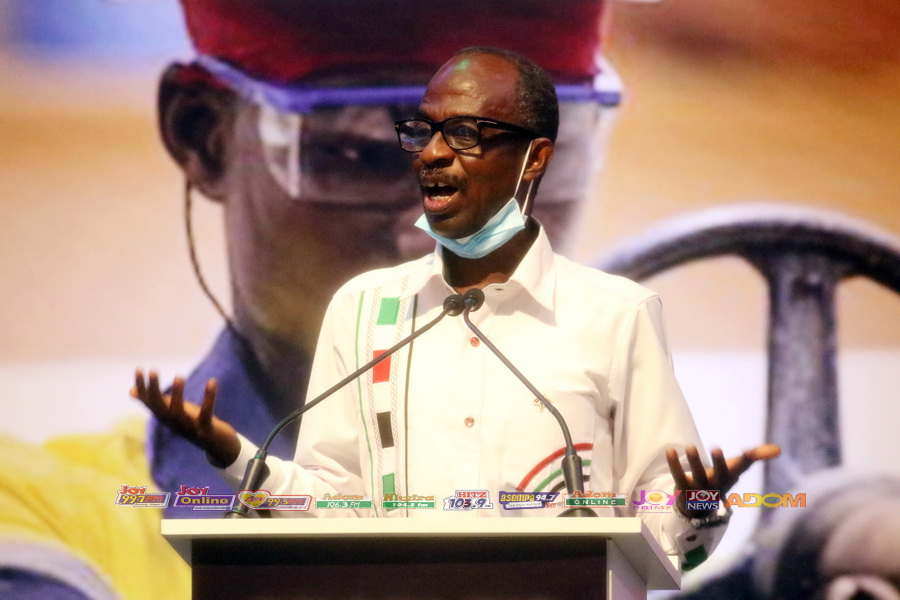 General Secretary of the National Democratic Congress (NDC), Johnson Asiedu Nketia, has a message for pessimists doubting the party’s ability to fulfil its manifesto promises.

The party on Monday, September 7, 2020, launched its manifesto dubbed ‘The people’s manifesto’ in its quest to capture power in the 2020 elections.

Despite attempts by the New Patriotic Party to belittle the manifesto, describing it as empty and recycled package, Mr Nketia explains it is different.

According to him, the manifesto is the complete document containing the views of the ordinary voter and not those of the party leaders or elite in society.

Speaking on Adom TV’s Badwam, he argued the 2020 manifesto is different from all the manifestoes the party has brought out.

He maintained the NDC is in for change and the effective way to attain that is to think outside the box.

“This is a covenant with the people of Ghana whose messenger we are and that is why we used the bottom up approach in this manifesto.

“It is based on ideas from the Ghanaian people and the party research as well as engagements at the grassroots so nobody should think it is a populist manifesto,” he said.