Why women lie about their virginity in relationships 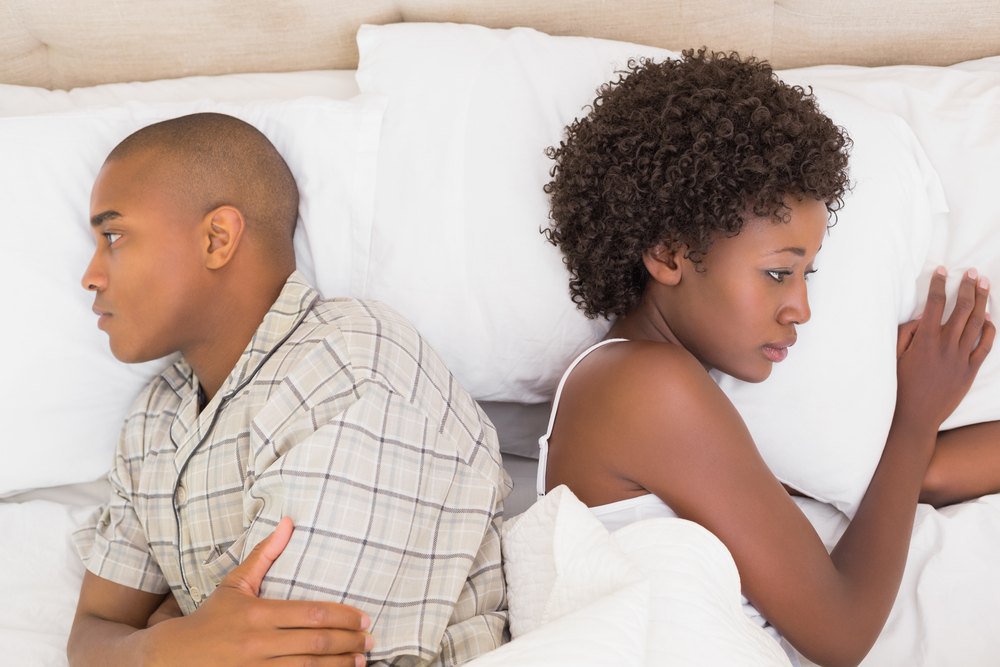 For a long time, it has been a thing for women to be rated marry-able majorly by the presence of an hymen. In ancient Yoruba culture, virginity was so important that whole communities were said to have stood outside a new couple’s hut on their wedding night while they went in to consummate the marriage.

The groom would triumphantly hold up a white sheet stained with the evidence of his bride’s ‘completeness’ and the whole community would erupt in gladness at the sight. A lack of it meant the bride was ‘incomplete’ and it was both a shame on her and her family.

It didn’t particularly matter if the woman was of good character, an industrious nature or anything of the sort. If she wasn’t a virgin, she just was no good, plain and simple.

Similar traditions existed in other parts of Nigeria, Africa and even in Asia where as recent as year 2010, a report in China explains how hymen restoration procedures were being performed on young women in their 20’s who wanted to get married. The report said they had to have it intact as it was one condition that men were particular about.

Very obviously, society and religion’s long-standing emphasis on the chastity and abstinence of women from sex before marriage is one reason why virginity seems to remain such a big deal, even now.

Christianity preaches sexual purity [Ex. 22:16-17, SOS 2:7] and even Prophet Mohammed [P.B.U.H] explains in a Hadith that there is a special reward for both the girl that marries with her virginity intact and her parents/guardian.

But the most relatable reason why women would lie about virginity is the importance they think men attach to it.

Because there are still guys who go around seeking virgins, babes have resorted to lying to maintain that idea of being ‘pure’ and ‘untouched’ because they also want to get married. And fast, obviously, as no babe wants to be caught unmarried on the wrong side of 30, another ridiculously overrated desire which society needs to help people outgrow.

According to Dayo, a young Lagos bachelor, women lie to be virgins because they want “to appear to the guy that they have been innocent and that they are wife materials.”

Nurudeen, another Lagos Bachelor, 29, adds that “some do so to give the man the impression that they are decent.

“Some guys actually give hints of their preference for a virgin, and a smart babe will just play along with that narrative if she actually likes the guy,” he says.

Some men also fear that non-virgins have body-counts that can’t be traced, unlike virgins, whose absence of body count is obvious and ascertainable.

This is actually a cycle of absurdity. First, because virginity can be lost through other ways apart from sex, eg: strenuous sporting activities.

So being a non-virgin is not particularly a confirmation that she’s loose, just as virginity is not a sign of being chaste and modest.

And the fact that a babe’s cherry got popped via sexual intercourse does not mean she has slept with everyone in the city.

Most importantly, guys really need to realise that there are other things to seek in a relationship than the presence of a hymen.

Read Also  Why are millennial women cheating more than men?

Having said that, women also need to realise that lying to a guy about anything is a wrong, especially if it’s something fundamental to the existence of that relationship in the first instance.

If you lie about your virginity to keep him interested in you, you’d have started the relationship on a wrong note, and while a surgical restoration might fix you a new hymen, it won’t do anything for the guilt you’ll feel for being dishonest.

Neither will it fix the disappointment and other reactions he’ll have if he ever finds out that you tied him down with fake virginity.

We’ll be the first to admit here that it’s a bit ridiculous that some men won’t marry anyone but virgins. At the same time, their absurd need will not make your dishonesty right. So if he wants a virgin and you’re not, just walk away instead of lying to him about it.

There are men whose respect for women is not limited to the presence or absence of a thin piece of skin guarding the vajayjay.

Get you one of those men and build happiness with him.