Why you need a list when searching for a spouse

Why you need a list when searching for a spouse 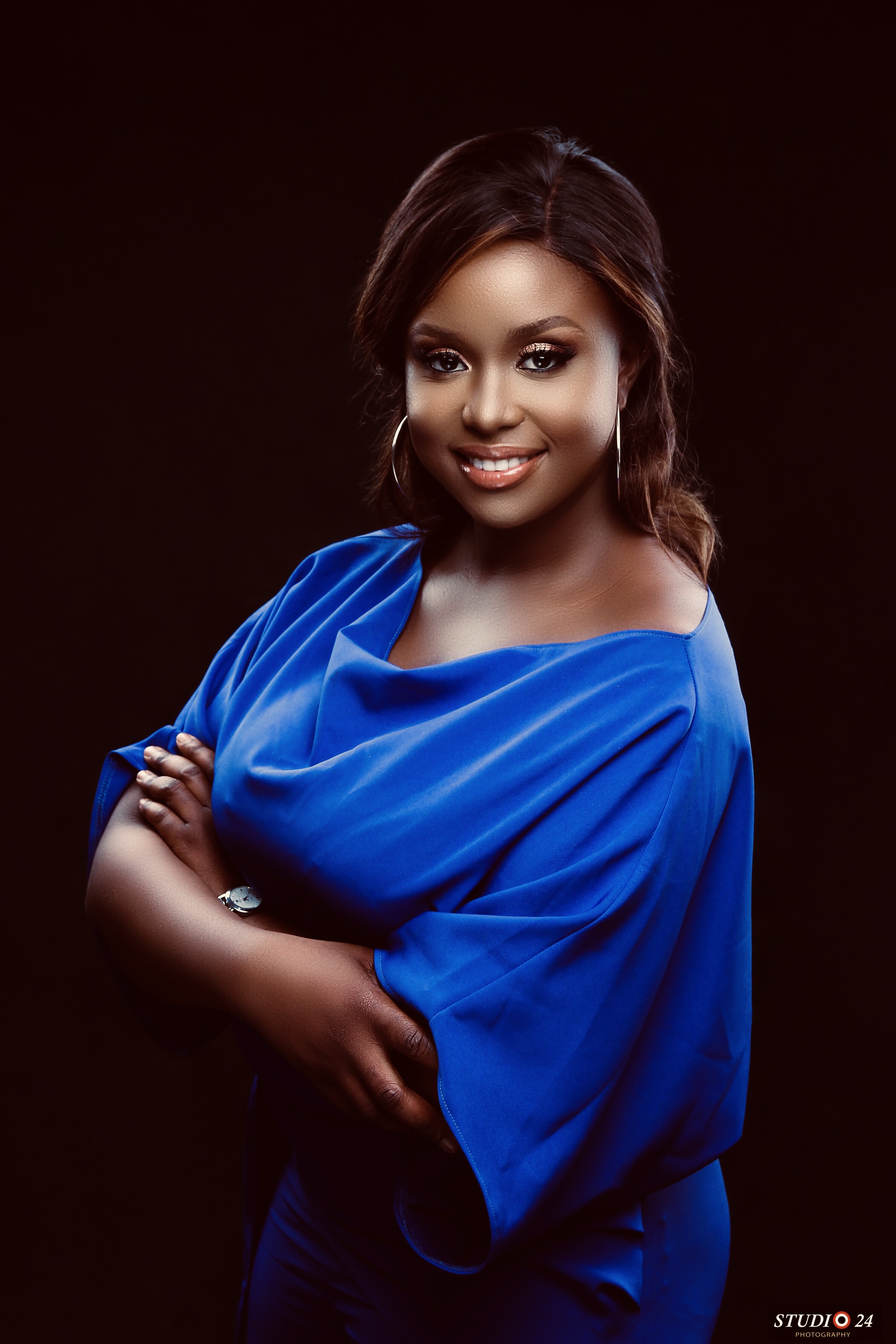 As a matchmaker and relationship coach, I come across many single people who still make the same complaint. I have also spoken to lots of married people who wish they’d been given this advice before they got married. Nobody taught most of us about this.

Instead, we were all told to find a nice, responsible young person and get married. Trying to find someone who suits your own preferences while others tell you that you’re being too choosy and will remain on the single shelf forever can be frustrating.

And then I wonder if “God” didn’t give us the ability to make choices.

Before you choose the school you want to attend, you have a list of qualities you prefer — though you’ll probably spend only 1 to 7 years in that school. When choosing a house that you will live in for a few years, you probably have a list of must-haves.

When choosing a job, you have a list of preferred positions, locations, and salary ranges, despite the fact that you may only spend a few years — 35 maximum — at that job. And when choosing friends, you meet and reject some people while accepting others. That’s because you consciously or unconsciously have a list of qualities you prefer in someone you call your friend.

You follow this process for so many things in your life. You always have a list of preferences, and yet, you tell me you shouldn’t have a list for someone with who you plan to spend 30 to 70+ years of your life. Isn’t this why some people end up with someone they shouldn’t have married in the first place? Because they had no preferences? They felt marriage was just a box to tick, not something to be considered intentionally.

Consider for a moment why you see an obnoxious or nasty person and say, “No, that is not the person I want to marry.” It’s because, according to your list, you know you do not want to marry an obnoxious person.

Similarly, some of you say, “I can’t marry a non-Catholic Christian.” That’s because it’s on your list. The only difference between you and me is that your own list is invisible and mine was not. You only had yours in your head while I intentionally wrote mine down on paper where I could see it every day.

For years, I dated without a list, and I was unclear about what I wanted. I ended up with people who didn’t match what I wanted, and this led to a lot of heartbreaks. Even though we felt we were in love, we had so many unending arguments about our conflicting values. We were either arguing about career ambitions, religion, undue family interference in our relationship, or something else.

It wasn’t until I made a clear list of exactly what I wanted that I could then focus and find my match. Think of it like when a company is headhunting for a top executive for their management board. They’re clear about the qualities they’re seeking in a person. They want someone who will fit into the company’s culture and share their vision.

Having a list made it possible for me to find a partner who was really compatible with me. I teach this to my coaching clients, and it’s worked out well for them when they follow it.

Now, I don’t know what’s so important to you that you’ll want to add to your own list. Over the next few days, I’ll take time to talk about some basic things you should consider and possibly include on your list when searching for a spouse.

Part 2 will be coming in my Next Article- Watch out

She is 50 years old but looks beautiful and young